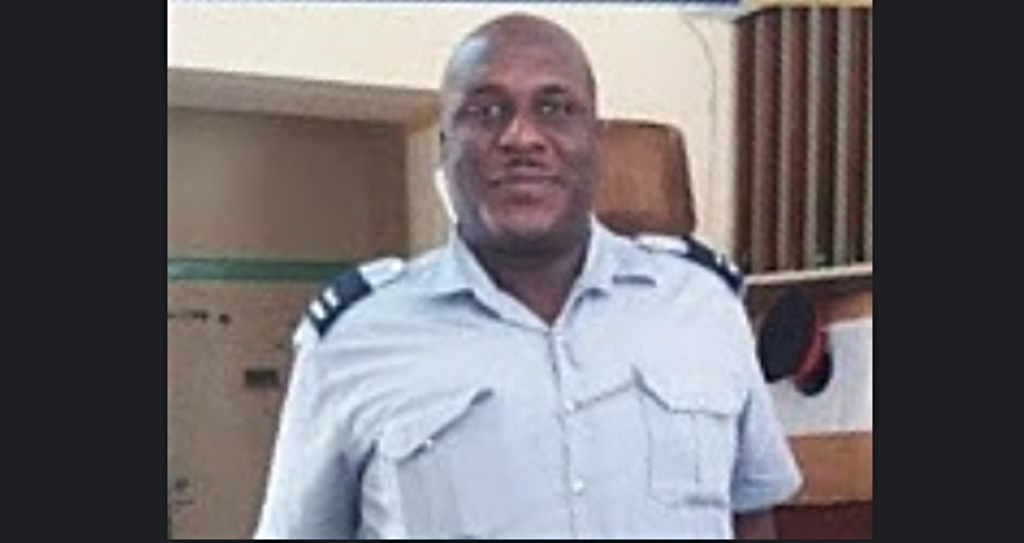 Policeman Alfred Clarke has passed away at the young age of 45 years old.

On Tuesday (July 16), Constable Clarke tragically passed away at the Queen Elizabeth Hospital where he had been admitted after a brief illness.

His passing has been felt across the Royal Barbados Police Force. He was a 24-year veteran of the Force, last attached to the Worthing Police Station.

Clarke, affectionately called 'Big Show', will be remembered for his karaoke love and skills. "An avid karaoke enthusiast, his love for police work was surpassed only by his love for the microphone and singing, with one of his favorite songs being the Andrea Bocelli masterpiece Time to Say Goodbye."

He was the consummate police officer, according to the press statement issued by the Force. "He was a recipient of three commendation awards for outstanding police work. He was dedicated and passionate about the field of Law Enforcement and spent many years as a criminal investigator in the Northern Division where he played an integral role in the investigation and solving of a number of crimes in that Division."

The Commissioner of Police, the Senior Command Team and members of the Royal Barbados Police Force have extended sincere condolences to the family, relatives, friends and colleagues on the passing of Police Constable Number 344 Alfred Clarke.