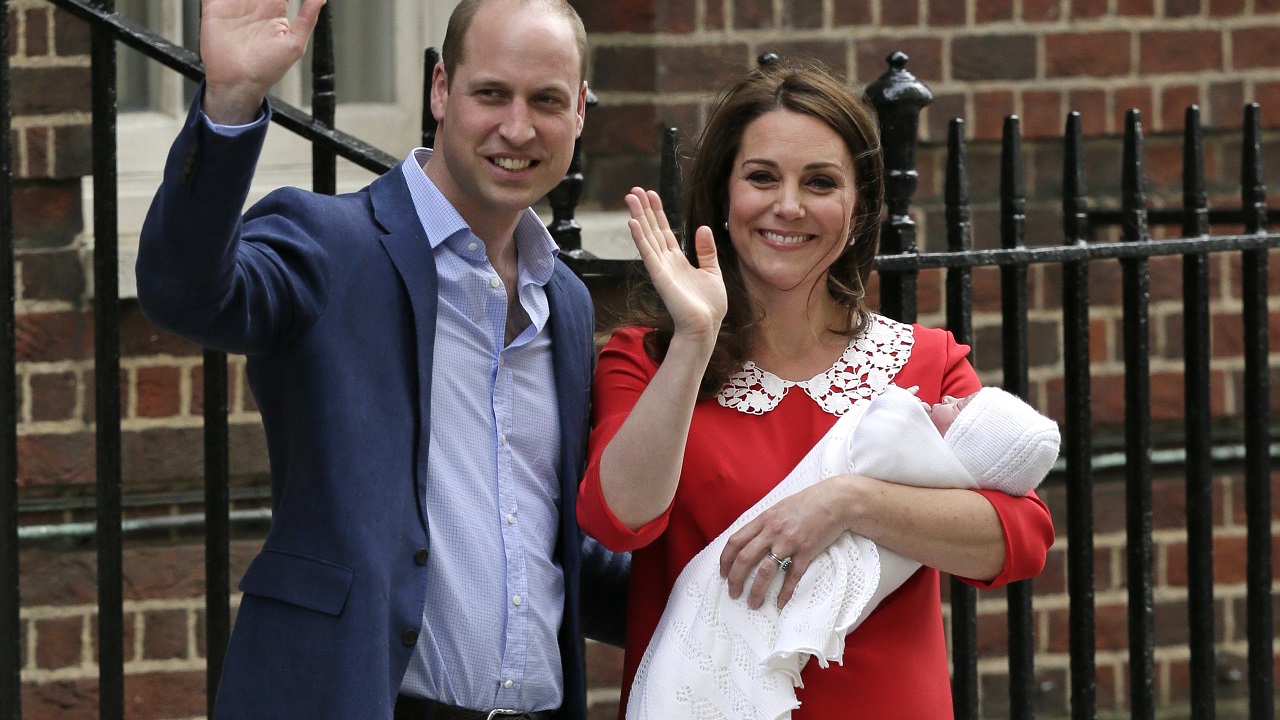 (Image: AP: Prince William and Kate, Duchess of Cambridge, pose with their baby son on 23 April 2018)

The Duchess of Cambridge and Prince William have left hospital after giving the world a glimpse of their new-born son.

The duchess, who gave birth on Monday morning, emerged from St Mary's Hospital in London about seven hours after welcoming her third child. She stood next to her husband, holding the baby wrapped in a white blanket. The trio posed for photographers before going back inside.

The royals then emerged a few minutes later with their infant in a baby carrier and got into a waiting car.

The new-born prince's elder siblings, Prince George and Princess Charlotte, came to the hospital earlier in the day to meet their new brother.

Royal officials say the baby weighed eight pounds, seven ounces (3.8 kilograms). The prince, whose name has not been released, is fifth in line to the British throne. 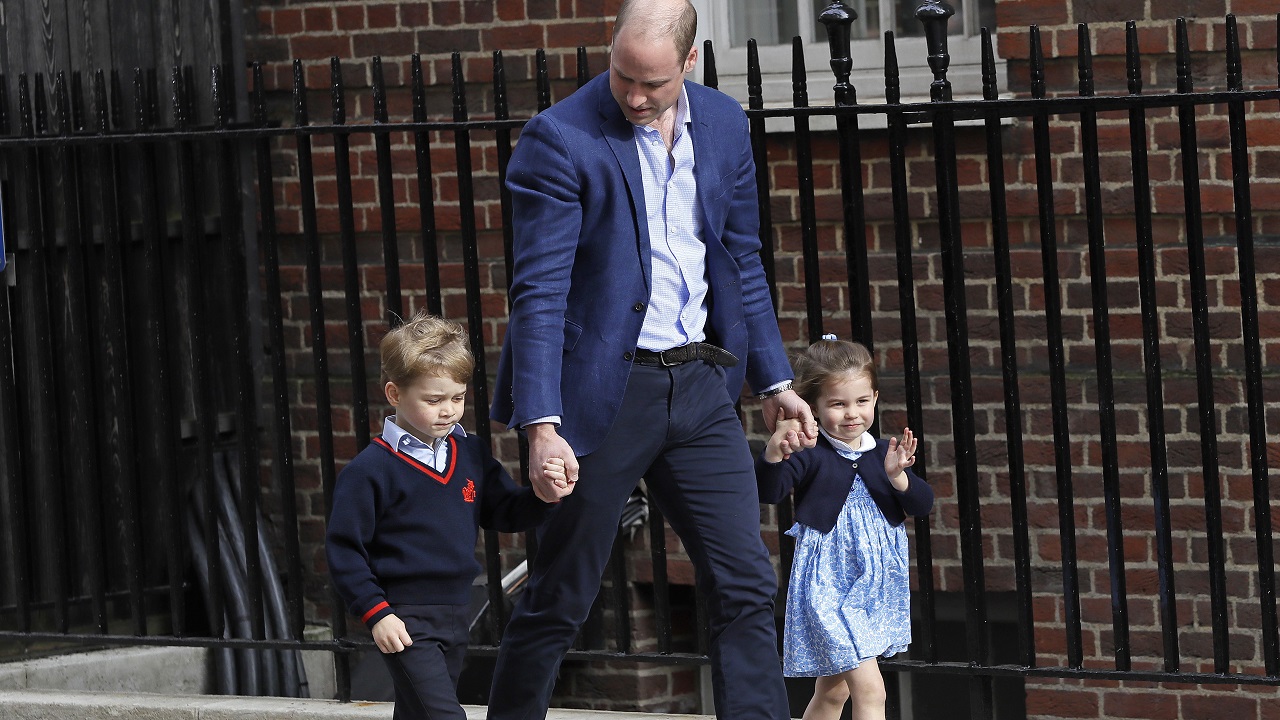