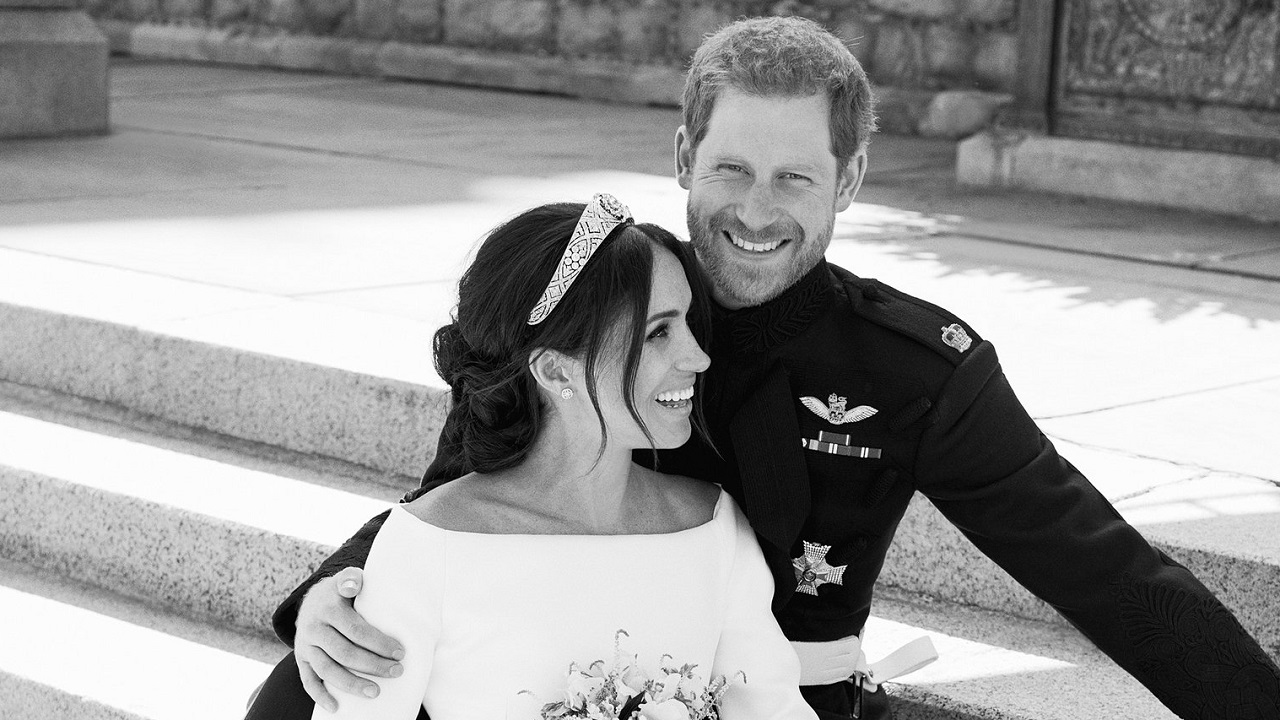 Prince Harry and Meghan Markle – now formally known as the Duke and Duchess of Sussex – have released three official photographs of their wedding, which took place in Windsor on Saturday.

One image shows the happy couple seated surrounded by their close family. Another shows them with their eight pageboys and bridesmaids, including Prince George and Princess Charlotte, the two oldest children of heir-to-the-throne Prince William and his wife Kate.

The third is a black and white shot that shows the couple alone, both smiling. 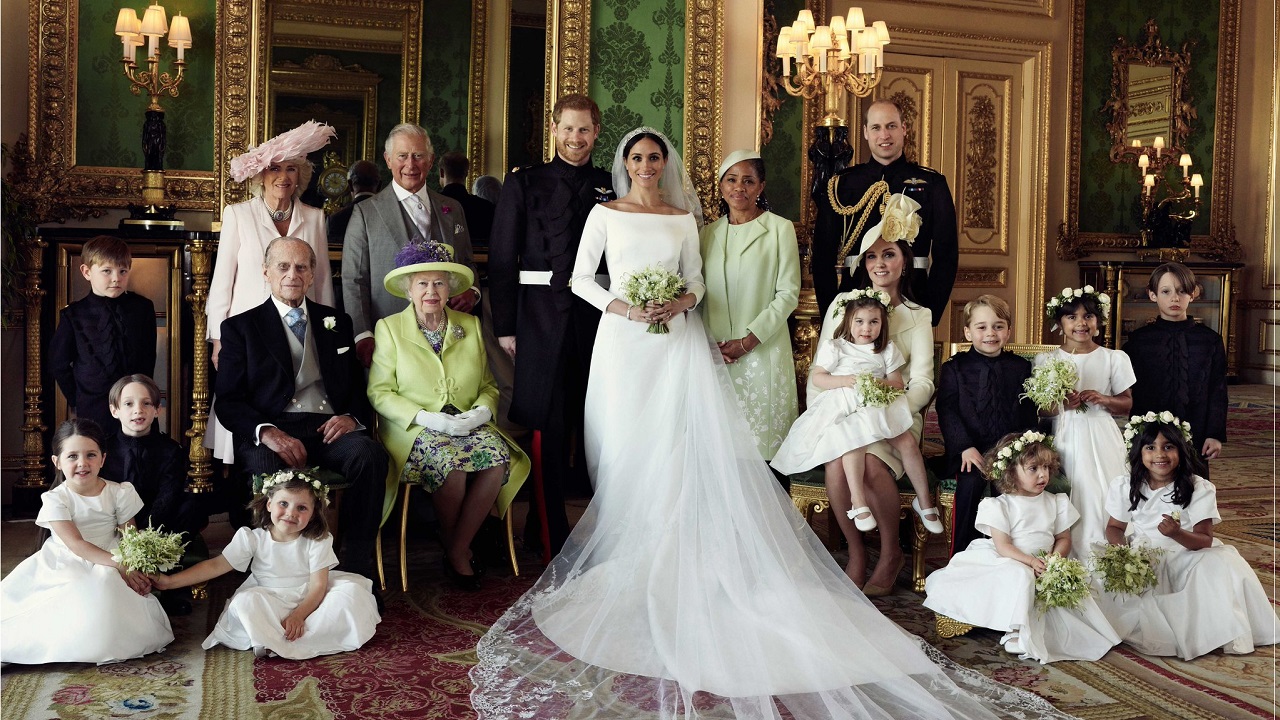 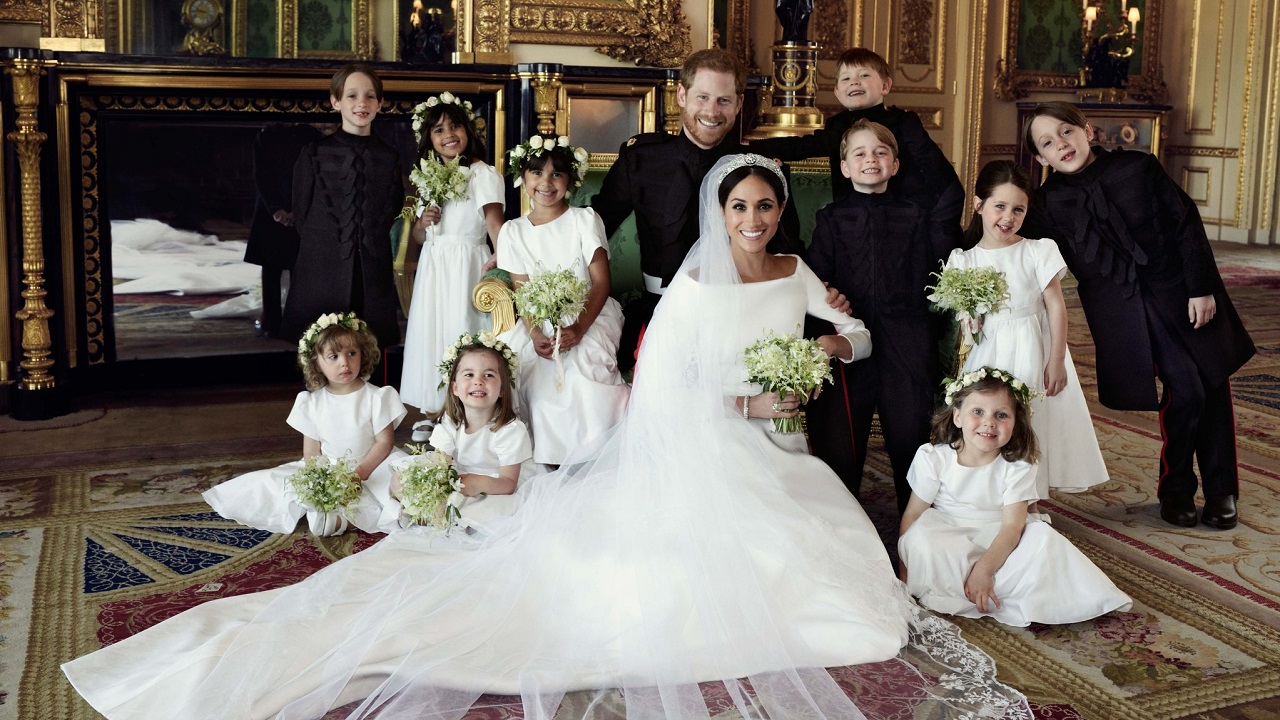 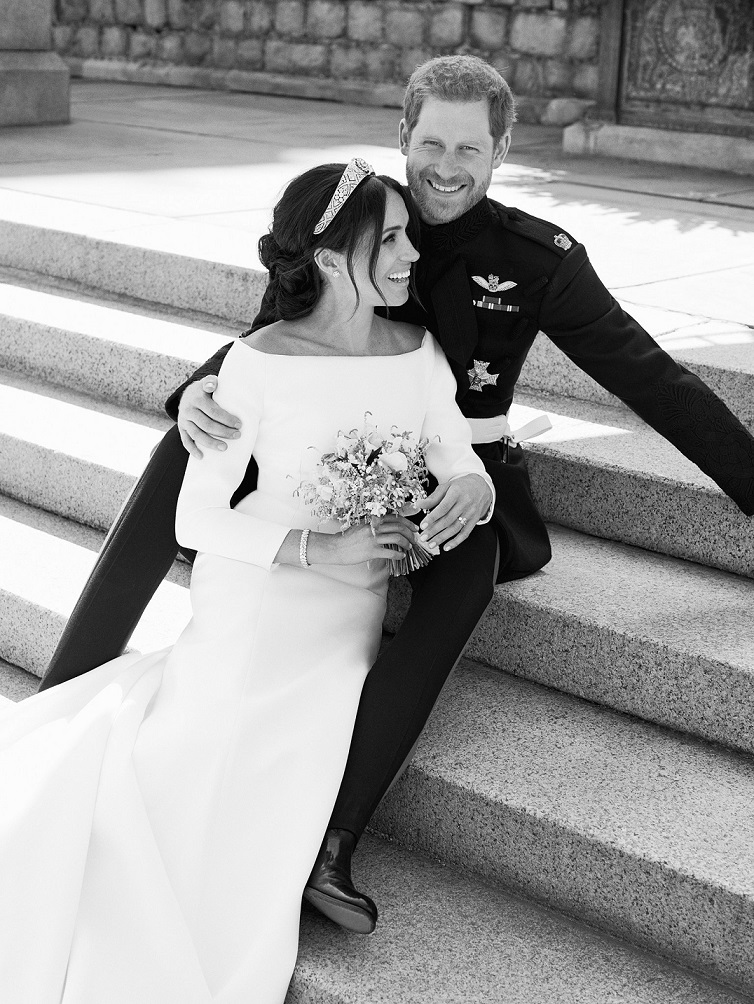 (All images taken by Alexi Lubomirski, provided by Kensington Palace)

The photographs were taken by Alexi Lubomirski at Windsor Castle after the carriage procession, a tweet from Kensington Palace said.

“The Duke and Duchess would like to thank everyone who took part in the celebrations of their wedding," a second tweet read.

“They feel so lucky to have been able to share their day with all those gathered in Windsor and those who watched on television across the UK, Commonwealth, and around the world.”

The couple are not going to have a honeymoon straight away. Instead, they will be back at work on Tuesday to attend a garden party at Buckingham Palace to honour Prince Charles and his charity work.

It's all about the hats for royal wedding guests