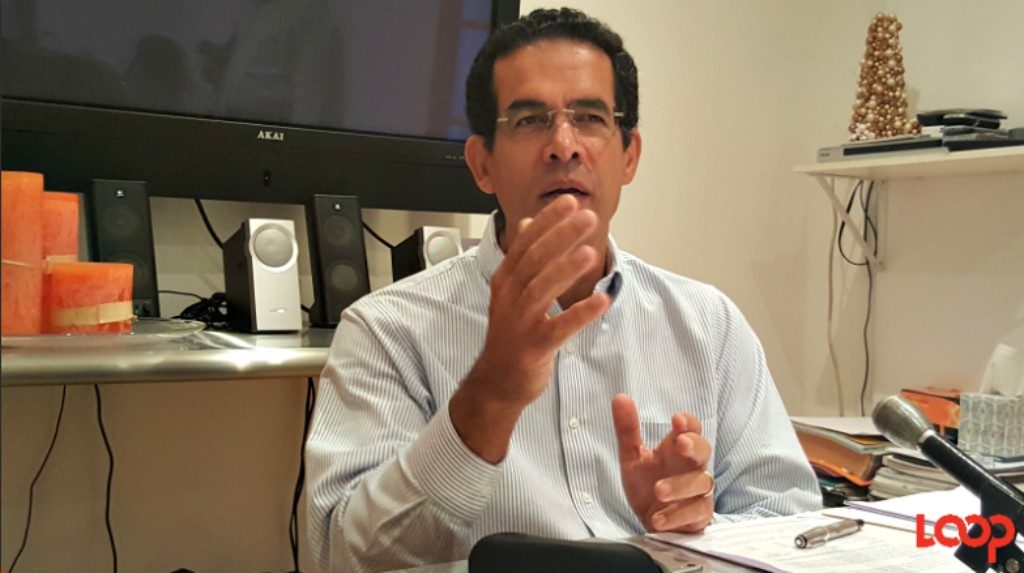 Customers and fans of RUBiS can rest assured that that option for fuel will remain on the table in Barbados or .

Related article :FTC revokes sale of BNTCL to SOL 'in its present form'

RUBiS’ presence on the island came under threat when competitor SOL made a move to purchase the Barbados National Terminal Co. Ltd (BNTCL).

However, in a ruling by the Fair Trading Commission (FTC) after months of back and forth and constant reviews, yesterday, November 28, 2017, the management of RUBiS learned by way of a press release that the sale had been revoked.

“RUBiS is very pleased to see that the FTC conducted an independent and detailed review of the transaction and considered all of the possible consequences to the competitive landscape as well as to consumers to reach their decision.

“In RUBiS’ view, the decision by the FTC preserves a competitive fuels marketplace and protects individuals and enterprises that consume fuel.”

Moreover, having relocated their headquarters to the island, RUBiS added that “the decision by the FTC reinforces Rubis’ commitment to remain a strong, innovative, and vibrant fuel supplier in Barbados.”

Rubis solidifies presence in the Caribbean

RUBiS’ presence in Barbados hangs in the balance