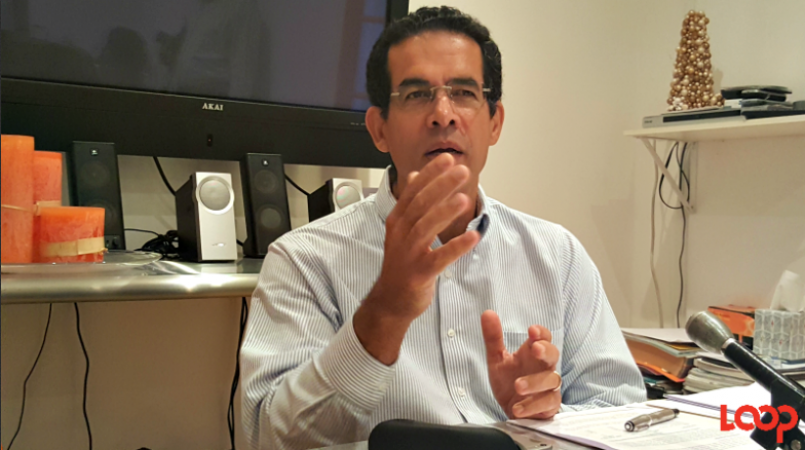 RUBiS has given the assurance to government that if the BNTCL is sold jointly to Sol Group and RUBiS instead of solely to Sol, RUBiS will pay half of the promised US$100Million to secure 50 percent ownership and before March 31, 2017.

Recognising the budgetary concerns as it relates to the island’s fiscal deficit and foreign reserves, and also following on from the Governor of Central Banks’ report, which said that the government is banking on the sale of the BNTCL to Sol going through in this Financial Year, RUBiS is ready and willing to put up the funds speedily.

This was disclosed by the CEO of Rubis Eastern Caribbean SRL, Mauricio Nicholls, who said:

Stating that this directive came down from the “very concerned” directors at the headquarters of RUBiS in Paris, he said that this morning he got their approval to make this offer officially.

Aware of the country’s financial situation, he added that RUBiS was moved to counter in this way because they too understand how crucial the sale of the terminal is and how important the US$100Million is to the country.

“It is extreme pressure for the government of Barbados to prop up their finances; they need the money. We know that. The foreign reserves are low and they need an injection of new cash that would increase the foreign reserves. So the government has a lot of interest in moving ahead with this transaction and receiving all of the funds or at least the funds that have not been received as yet.”

Speaking to the media during a press conference this morning, Nicholls said that more information will be shared about the offer later today.

RUBiS’ presence in Barbados hangs in the balance