Rugrat apologizes to Chefette for singing-stunt on counter top 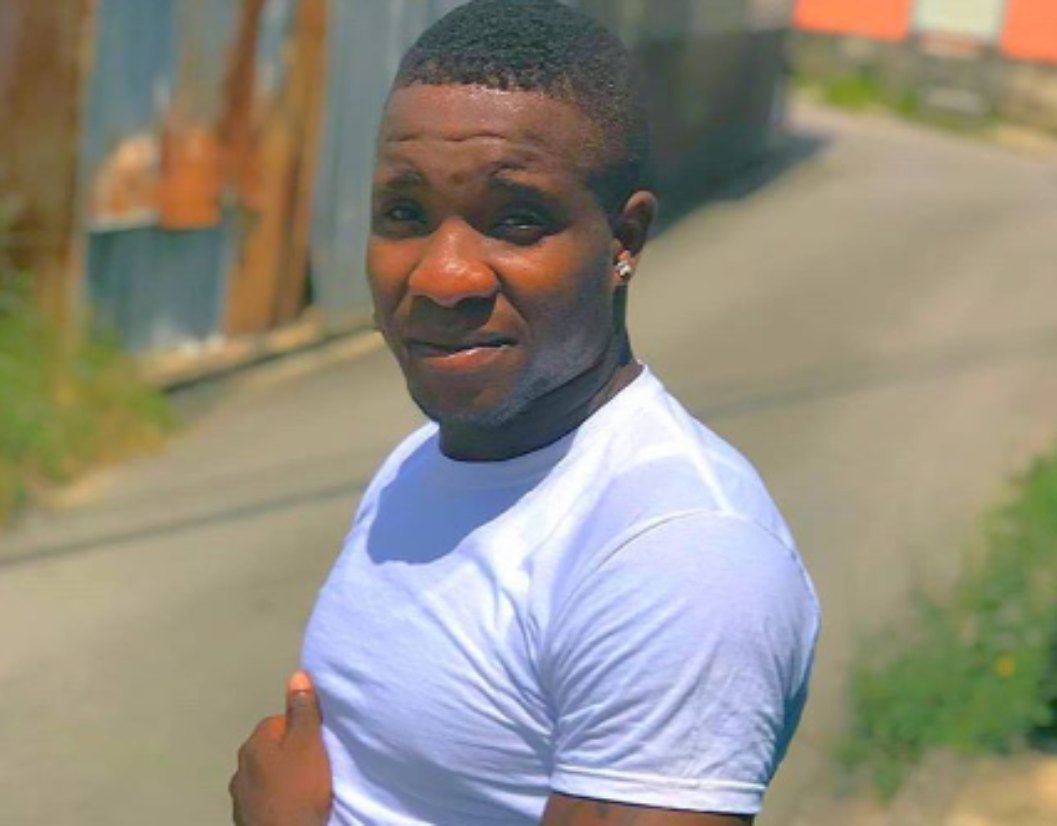 In his second court appearance in two weeks, social media act Timothy ‘Rugrat’ St Pierre offered an apology to local fast-food restaurant, Chefette Restaurants for the stunt which landed him behind bars.

St Pierre returned to the District A Magistrate Court on Friday, January 10, after spending seven days on remand at HMP Dodds. He admitted to the December 31, 2019, charge of entering Chefette Restaurants on Lower Broad Street in Bridgetown, St Michael and conducting himself in an annoying manner.

Before Magistrate Douglas Frederick delivered his ruling, he instructed St Pierre to sing the tune for the court which he did during the incident.

In explaining why the 27-year-old was remanded for the charge, Magistrate Frederick said:

“I thought that your actions were inappropriate and I needed to send a strong message to persons who may think that pranks are acceptable.”

He also pointed out the fact that St Pierre was known to the court and was on probation for a charge of property damage. There was also a robbery charge which dated back to 2018.

Magistrate Frederick issued a word of caution to others “who may want to do this sort of thing” telling them that this type of behavior would not be tolerated by the court.

A representative from Chefette Restaurants was present in court and outlined there was severe fallout from St Pierre’s actions as a result of “sanitary concerns”.

“I apologize to Chefette. I will never do it again,” St Pierre told the court.