Rumour Has It: Barca, Juve and Man City in three-way swap deal 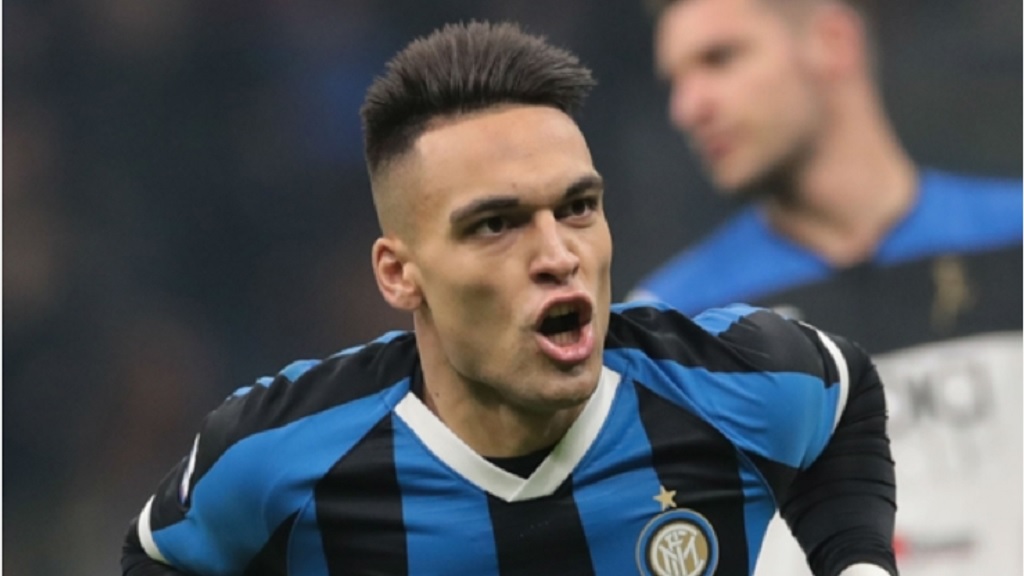 Barca are reportedly determined to sign Martinez as the Spanish giants look to bring in a long-term replacement for Luis Suarez.

But, Barca reportedly need some help from other clubs to get the deal over the line.

Barcelona, Juventus and Manchester City are set for a three-way swap involving Inter star Lautaro Martinez, according to Sport.

Martinez has been tipped to swap Inter for Barcelona but the LaLiga champions are trying to drive down the price.

- The Telegraph says Bundesliga title holders Bayern Munich are preparing a €56m (£50m) bid for City star Leroy Sane, who is set to return to Germany.

- Could Houssem Aouar replace Miralem Pjanic at Juventus? Pjanic is reportedly set to sign for Barca despite interest from United and Le10Sport claims Juve are eyeing Lyon star Aouar.

- Exchange deals might be needed for Juve to have a chance of completing their dream transfers. Linked to former star and United midfielder Paul Pogba, Il Bianconero says Douglas Costa, Adrien Rabiot and Federico Bernardeschi could be used to tempt the Red Devils. An exchange deal with Chelsea could also see Douglas Costa and Aaron Ramsey, and Jorginho and Emerson Palmieri, trade places.

- Dries Mertens prefers a move to Inter over Chelsea should he leave Napoli, according to Sky Sport Italia. The Belgium international is set to become a free agent.

Rumour Has It: Liverpool in pole position to sign Koulibaly