Rumour Has It: Barca offer Inter choice of six players in Lautaro deal 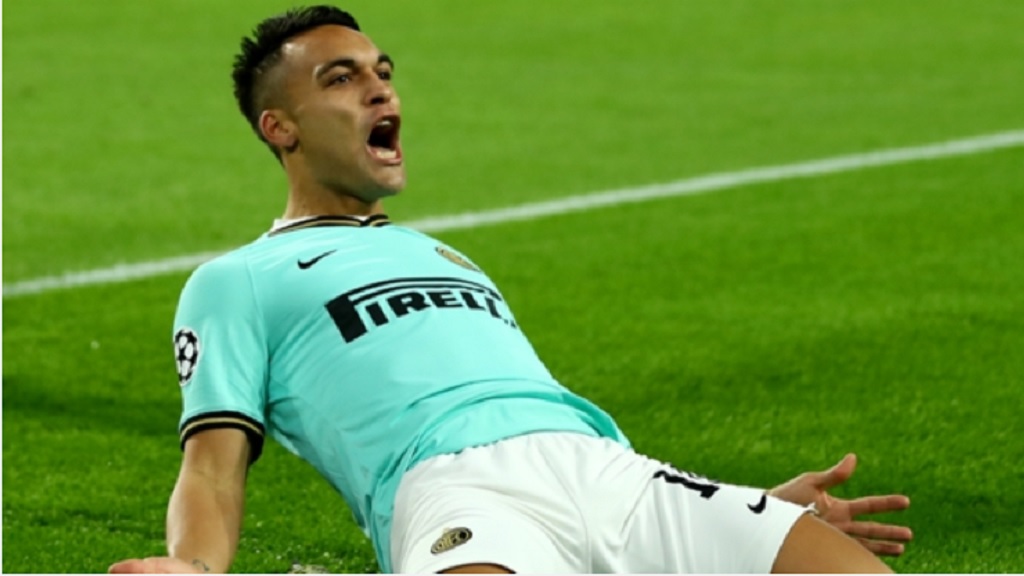 Barcelona's pursuit of Lautaro Martinez continues – and they are reportedly offering up to six players as part of the deal.

The LaLiga giants continue to be linked with a move for the Inter star, although reports suggest they are likely to struggle to get a deal done.

The latest report shows just how much difficulty they are facing.

Barcelona are offering Inter a list of six players for Martinez, according to Sport.

It says Barca would hope to offload two of the six players plus €60million to get a deal done.

- Manchester United continue to be linked with a move for Jack Grealish. The Sun reports the Premier League giants are stepping up their pursuit of the Aston Villa star in a £50m move.

- Staying at Old Trafford and Sport reports Marc Jurado has rejected a contract renewal from Barcelona and will instead join Manchester United.

- Talk around Philippe Coutinho continues. With Newcastle United potentially being taken over, Mauricio Pochettino has been linked with the top job and Mundo Deportivo reports one of the Argentine coach's first wishes would be signing Coutinho from Barcelona.

- Manchester City are reportedly looking to strengthen their defence during the upcoming close season. Sport reports the Premier League side are willing to pay £30.6m (€35m) for Marseille defender Boubacar Kamara.

- Javi Martinez and Jerome Boateng could be set for Bayern Munich exits. Kicker reports Bayern are preparing to sell the duo this close season, with both coming out of contract in 2021.

- Are Newcastle United looking for a new goalkeeper? Sport 24 reports they are looking at Benfica and Greece goalkeeper Odysseas Vlachodimos, with the Primeira Liga club wanting £17.5m (€20m) for the shot-stopper.