Rumour Has It: Barcelona to submit Neymar bid 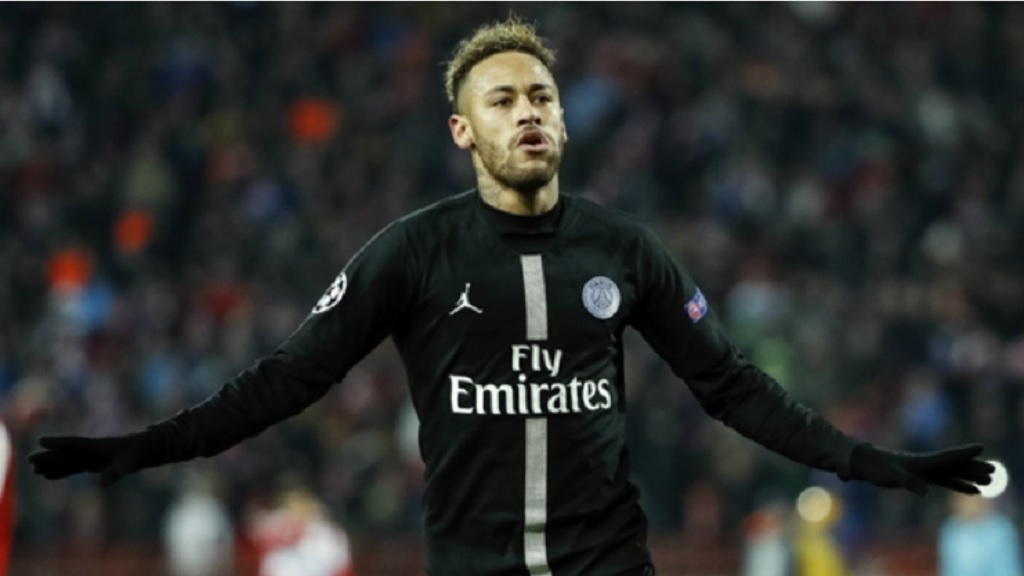 Neymar continues to dominate the headlines and Barcelona look set to finally get serious in a move for the Paris Saint-Germain (PSG) star.

The Brazil international, 27, has been linked with a move from PSG, but progress has seemingly been slow amid links to Barca and Real Madrid.

It appears Juventus are now ready to join the race, too, as Barcelona prepare to submit an offer.

Barcelona have decided to submit a formal offer to PSG for Neymar, according to RAC1.

The cover of Sport reads 'Offer Offical' as Barcelona continue their pursuit of the star they sold to PSG for €222 million two years ago.

They say Barca are hoping to get a deal done and have an option to buy Neymar next season.

- There may yet be a bit to play out in the Neymar saga. AS report Juventus have opened talks with PSG and are keen to sign the Brazil star, willing to offer Neymar the €37m per year net he currently makes at PSG.

- Paulo Dybala could be part of a Juventus move for Neymar. Dybala was reportedly close to a Premier League switch earlier this month and is valued at €80m and a target for PSG, according to Sport and the Daily Mail, giving the Ligue 1 champions an ideal replacement for Neymar.

- Christian Eriksen's Tottenham future remains unclear. However, ESPN FC report the Denmark international is only interested in moving to Barcelona, Real Madrid or Juventus if he leaves Tottenham.

- As Barcelona try to find a deal for Neymar, Nelson Semedo has been one of the players mentioned as part of a potential package. However, Marca report the defender does not want to go to PSG and Barca are aware.

- Roma are still trying to strengthen their defence and Arsenal's Shkodran Mustafi has emerged as a target, according to TuttoMercatoWeb. The Serie A giants would consider an initial loan move for the defender.

- Franck Ribery could be close to making a decision on his future. According to Fabrizio Romano, the former Bayern Munich star is in advanced talks with Fiorentina.