Rumour Has It: Havertz wants Chelsea, Griezmann gets Barca reassurance 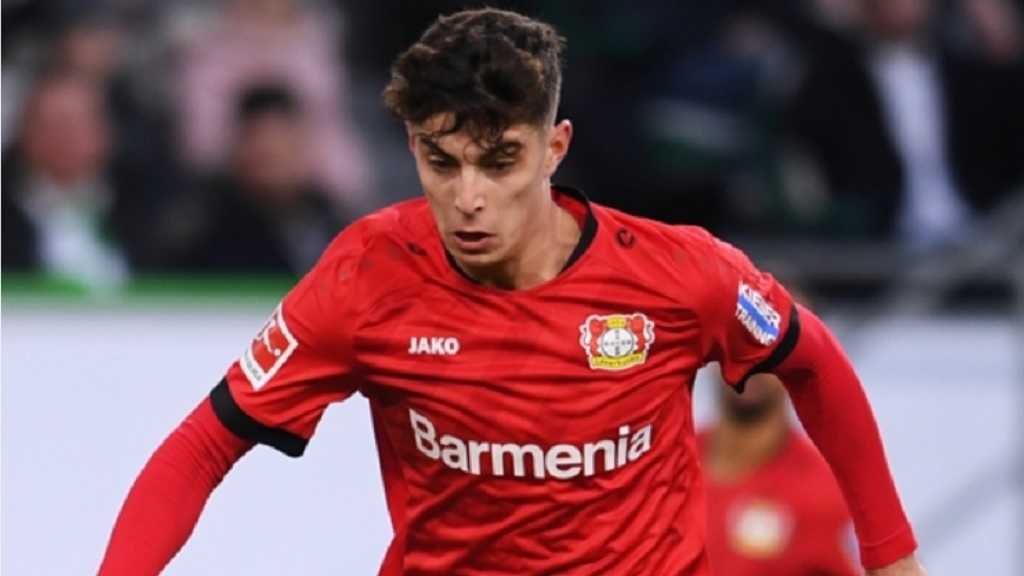 Kai Havertz is reportedly ready to leave Bayer Leverkusen – and he knows where he wants to go.

The Germany international enjoyed another fine campaign with the Bundesliga club, leading to interest from across Europe.

And, it seems Havertz knows his preferred destination.

Havertz wants a move to Chelsea and his agents have told Bayer Leverkusen he would like to leave if an important bid arrives in the next few weeks, according to Fabrizio Romano.

The 21-year-old is contracted at Leverkusen until 2022 but has been linked with the likes of Real Madrid.

Havertz scored 17 goals for Leverkusen in 2019-20, having netted 20 times in the previous season.

- Amid growing pressure on Antoine Griezmann, Barcelona have reassured the forward he has a future at the LaLiga club, according to ESPN.

- Real Madrid will listen to offers for forward Luka Jovic, according to Marca. The Serbia international has struggled during his first season at the LaLiga giants, scoring just twice in 25 games. Jovic has been linked to the likes of Milan, Arsenal and Newcastle United.

- Paul Pogba may be happy to stay at Manchester United. Fabrizio Romano reports United have opened contract talks with the midfielder's agent Mino Raiola, with Pogba having been linked to Madrid and Juventus.

- Alexandre Lacazette could be set for an Arsenal exit. CalcioMercato reports Juventus have already started talking to the forward's agents about a possible move.

Rumour Has It: Bayern to offload Thiago to finance Havertz move

Rumour Has It: Chelsea to bid for Havertz, Man Utd offered James deal