Skip to main content
Breaking News |
Hope hits century but West Indies lose to Sri Lanka in first ODI
Black women who have made our lives more comfortable
More than zess: Trini dancehall creates pathway to hope for the youth
PM Mottley says crime in Caribbean is a "public health disease"
Minister Abrahams: Another water prohibition for Barbados
Kooyman will not be engaging in a price war with local retailers
VIDEO: Two remanded for 2019 murder of Shaquille Toppin
CARICOM looks to reduce food importation bill by 25 per cent
Watch: Bolt touches down for Trinidad Carnival
St Lucy man faces third murder charge while on remand for his second

Rumour Has It: Man City eye Messi for free amid Barcelona troubles 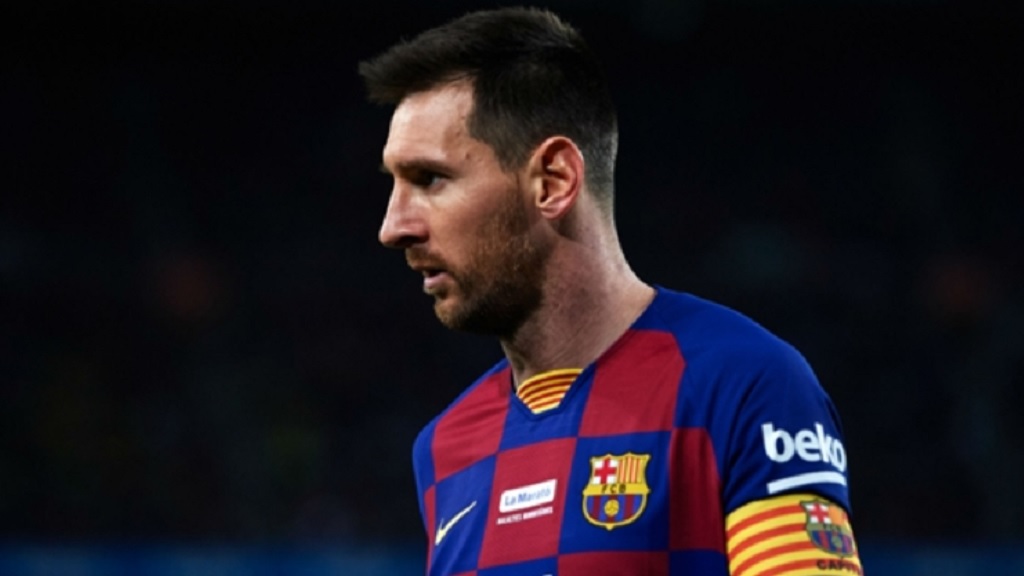 Manchester City are reportedly lining up a move for Lionel Messi in a free transfer amid the star's troubles at Barcelona.

Messi, 32, has been involved in a public disagreement with the club's technical secretary Eric Abidal, leading to immediate questions over his future at Camp Nou.

Manchester City will swoop for Messi for free if the star cannot resolve his problems at Barcelona, according to The Sun.

While Messi is contracted until 2021, Barcelona president Josep Maria Bartomeu confirmed last year the Argentina international was free to leave after the 2019-20 season.

Messi worked with Guardiola at Barcelona, with the duo winning three LaLiga titles and two Champions League crowns among numerous other trophies at the club.

- There could be major changes coming at Arsenal. The Sun reports Pierre-Emerick Aubameyang, Alexandre Lacazette and Mesut Ozil are at risk with Arsenal perhaps prepared to sell their stars to finance a spending spree.

- Manchester United and Chelsea are set to go head-to-head in a bid to sign Lyon forward Moussa Dembele at the end of the season, according to The Mirror. Dembele, 23, has scored 12 Ligue 1 goals in 22 matches this season and has been linked with a move to Old Trafford previously.

- Staying in Manchester and City must wait until April to resolve the future of Leroy Sane after the attacker's switch of agent, according to The Telegraph and Bild. Sane is a reported target for Bayern Munich and Manchester City will have to wait to discuss the Germany international's future due to a clause in his deal with his previous agency.

- With Ousmane Dembele facing a long spell on the sidelines, Barcelona are eyeing Girona forward Cristhian Stuani, according to Deportes Cuatro, which reports the 33-year-old Uruguayan has a €20million release clause. Barca would need approval to complete the deal outside the transfer window.

- Could Liverpool have to search for a new back-up goalkeeper? Estadio Deportivo reports Real Betis are considering a move for their former shot-stopper Adrian, who is contracted to the European champions until 2021, with the club holding an option for a further year.

Messi reaches another milestone after leading Barcelona to victory