Rumour Has It: Pogba calls Sarri to force through Juventus switch 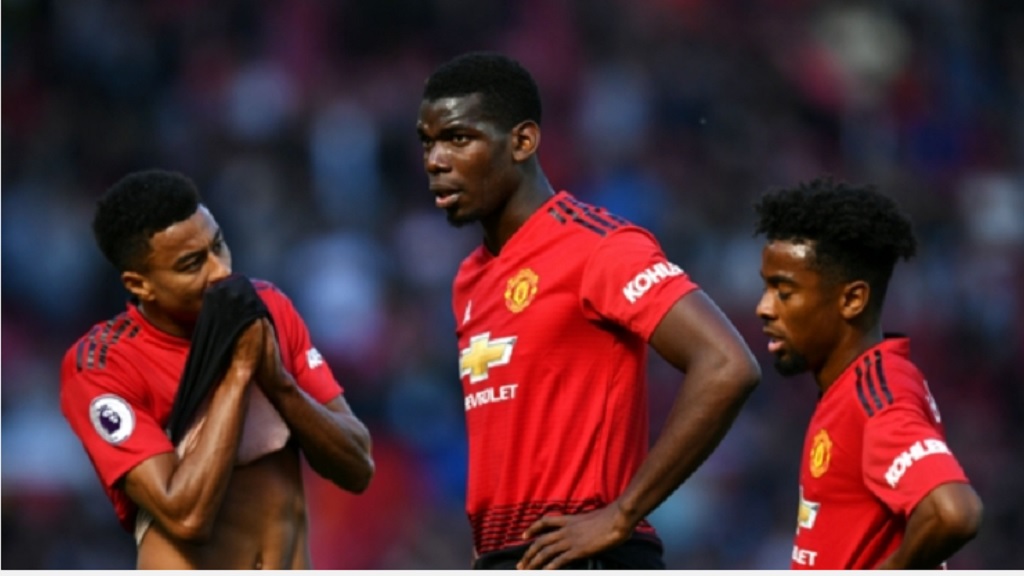 Rumour has it that Paul Pogba wants out of Manchester United.

Paul Pogba has reportedly contacted Juventus coach Maurizio Sarri directly to ask for a move back to the Serie A giants.

Pogba left Juve to rejoin Manchester United in 2016 but seems set on a move away from Old Trafford ahead of next season.

Real Madrid have been heavily linked with a move for the France star, though the 26-year-old apparently favours a return to Turin.

Manchester United star Pogba wants out of Old Trafford, and has called Juventus coach Sarri in order to force through a return to Italy, according to Tuttosport.

The Italian publication claim that Pogba is "desperate" for the move to happen, and has contacted Sarri directly.

Juve sporting director Fabio Paratici already confirmed the Serie A giants' "love" for Pogba, though he did suggest another midfielder was perhaps closer to joining.

Adrien Rabiot is out of contract at Paris Saint-Germain, and he seems set to join Sarri's side.

- It could be a case of one in, one out, at Manchester United, with A Bola claiming the Red Devils are preparing a £49million bid for Sporting CP star Bruno Fernandes, following a meeting with the player's agent.

- Gianluigi Buffon is a free agent after leaving Paris Saint-Germain, and Sky Italia reckons the veteran goalkeeper is a target for both Porto and Atalanta.

- Sky Italia also believe that James Rodriguez is all but a Napoli player. Apparently, a loan fee of €5m has been agreed with Real Madrid, with the Azzurri committing to sign the Colombia playmaker for €35m in a year's time.

- Rodri's imminent move from Atletico Madrid to Manchester City is going to see Fabian Delph leave the Premier League champions, according to The Sun, who add that Galatasaray are interested in the England international.

- De Telegraaf, citing sources close to Juventus, have suggested the Serie A champions have derailed Paris Saint-Germain's move for Ajax star Matthijs de Ligt, and are willing to offer the Dutch club €70m to secure the defender's signature.

- According to German publication Bild, Mats Hummels rejected the chance to join Manchester United, instead choosing to return to Borussia Dortmund.

- And, finally, Emmanuel Adebayor could be in for a shock move back to the Premier League, with The Sun claiming West Ham, Watford and new boys Sheffield United all want the 35-year-old forward, who is available on a free transfer.