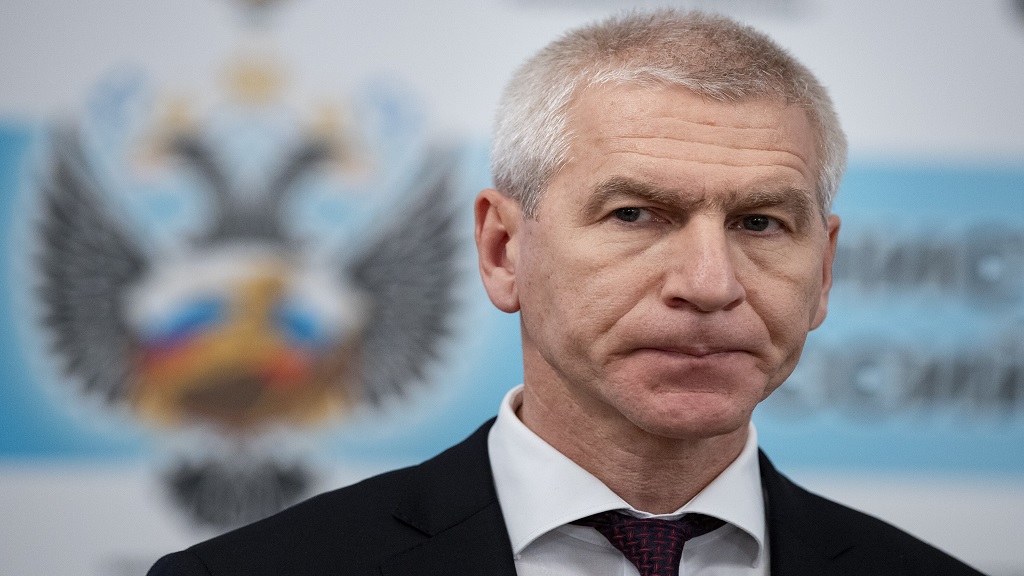 The Russian government suspended its recognition of the country's track and field federation for a month on Friday, increasing the pressure on officials to cooperate with investigations ahead of the Olympics.

The Sports Ministry's suspension runs until March 1, two days after the federation is due to elect a new president to replace Dmitry Shlyakhtin.

Shlyakhtin resigned in November after he and six others were charged with filing false documents to give high jumper Danil Lysenko, the current world indoor champion, an alibi for being unavailable for a doping test.

The ministry said the federation's leadership has since failed to take “the necessary measures for establishing constructive cooperation with the international federation and for resolving the situation which has occurred.”

The suspension is mostly a symbolic expression of disapproval, given that the ministry said it wouldn't affect government backing for training camps and competitions. The ministry can decide to lift it at any time.

The Russian track federation denies any wrongdoing. The Athletics Integrity Unit, which investigates doping-related issues for World Athletics, said Wednesday that the Russian federation had “gone to great lengths to deny any involvement in the matter, blame others and attack the process.”

It's the latest in a string of doping-related matters involving the federation, which has been suspended by World Athletics since 2015 for widespread drug use.

World Athletics is already unhappy with Russia's slow pace of reform and in November froze a process allowing Russians to compete internationally as neutral athletes.

If that process doesn't resume, Russia may not be able to field a track team at the Tokyo Olympics.

Russia's top athletes have also lost patience with the federation leadership. Three-time world high jump champion Mariya Lasitskene and others have been bitterly critical of officials who, they say, have wasted valuable time.

The case is separate from a wider legal battle between Russia and the World Anti-Doping Agency, which has ordered Russia's name and flag to be barred from a range of major competitions including the Olympics for allegedly manipulating laboratory data.