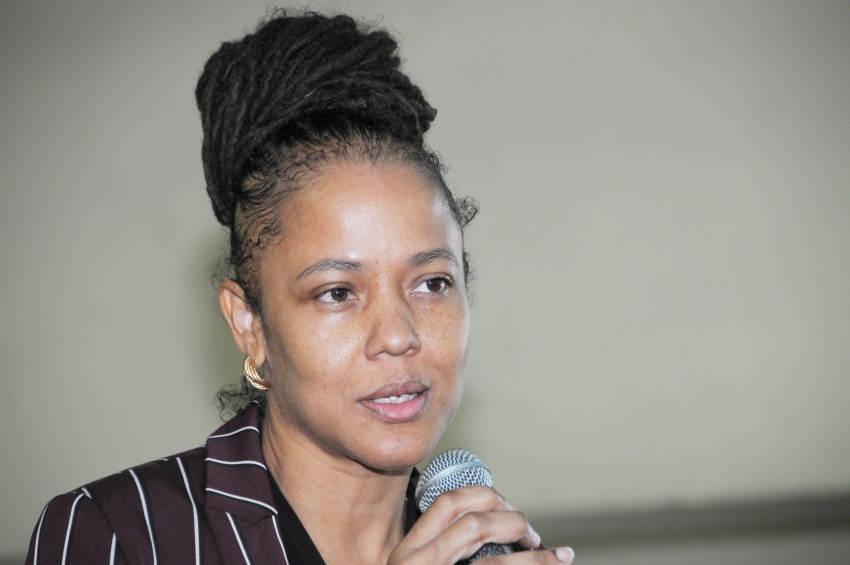 Safety officers promised by Minister of Education, Santia Bradshaw, to help address the problems of deviant behaviour and truancy will be placed in schools from September 2019.

The Education Minister made these comments during a meeting with stakeholders last Saturday at the Lloyd Erskine Sandiford Centre to discuss pertinent issues in the education sector.

Related article :Teachers taking matters into their own hands

“We expect that our safety officers, apart from being able to identify students in the terminals, and on making their way to schools and to make sure that they are attending school, that those officers will be able to work very closely with the guidance counsellors in the secondary schools to fill in the gaps where they are necessary throughout the school.

“It is intended as well that in the primary schools we will also have additional social workers going in for the first time because as I think, most people will agree, nobody becomes deviant at the age of 16.  The patterns have shown that the signs are often there at the primary school level, sometimes even manifesting at the nursery school level.  And it is a really a situation where we have to start and deal with these issues at the root cause,” Bradshaw submitted.

She called on parents to work in tandem with the teachers, principals and administrators to ensure that students were not disruptive within the education system.

The minister noted that parents’ attendance at parent-teacher association (PTA) meetings was poor, and she implored parents to be more supportive of PTAs.

“I think it is critical that we don’t point fingers, but I think it is high time that parents also step up to the plate.  I’ve heard…a number of the concerns from principals as it relates to the lack of attendance of parents throughout the entire [school] life of a student…. It is now time for parents to pay attention to their charges on a regular basis,” she said.

Bradshaw said the Ministry of Education would work, with the assistance of all stakeholders, to assist parents with the interventions and resources that were needed for at-risk children.

However, she pointed out that they could only do so if they knew what the problems were that those children faced.  To this end, she urged parents to keep the lines of communication open with their children’s schools.

All schools to close for Teachers' meeting