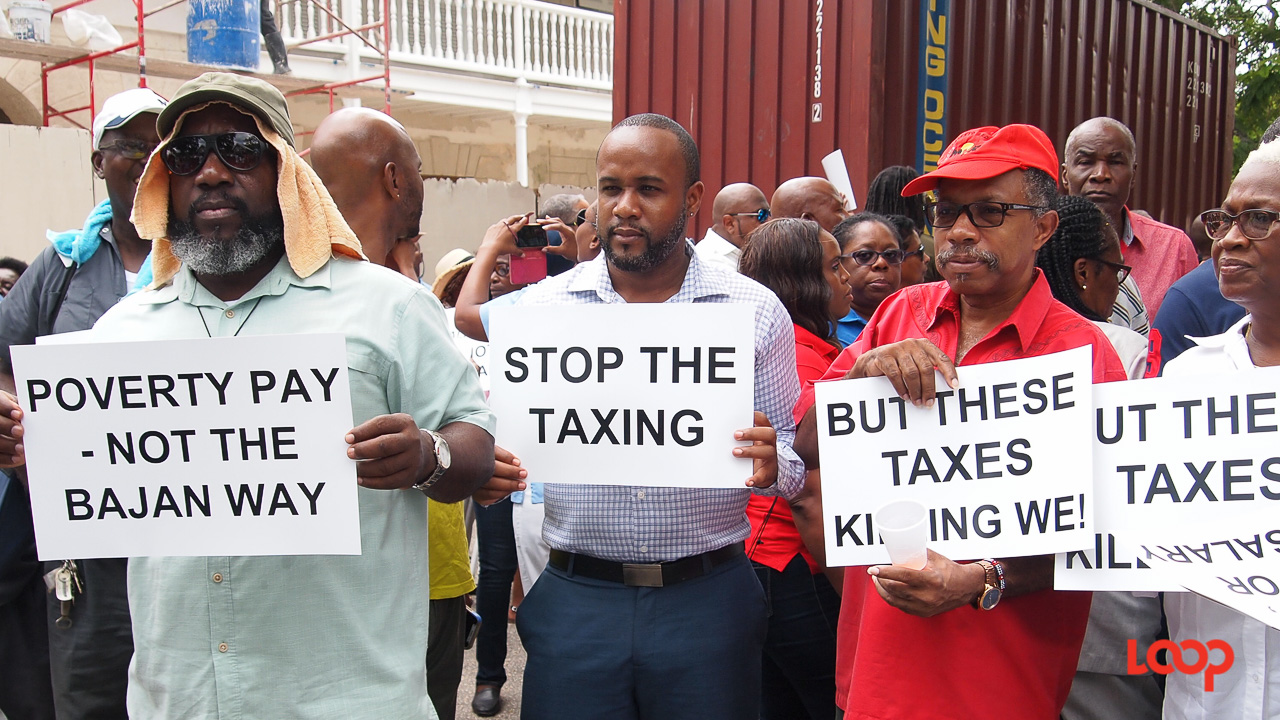 Governor of the Central Bank of Barbados, Cleviston Haynes, has reiterated the Bank's position on government workers receiving a salary increase, saying it is just not possible at this time.

Wage increases has been a hot topic among trade unions recently which intensified following the implementation of the National Social Responsibility Levy (NSRL) last July.  Unions have been pushing government to give civil servants a raise however wage negotiations between the National Union of public Workers (NUPW) and government fell through resulting in the union calling out its members for a two day strike last month.

Haynes told media, speaking at the 2017 economic review, he understands why public servants would be frustrated not having had an increase in the last ten years but considering government's expenditure bill is already stretched, wage increases may do more harm than good.

"My position has always been clear... an increase in wages at this time- the questions is how are we going to finance it? If you have an increase... what is going to be the source of that financing? We are setting ourselves up for what I would call a very disorderly adjustment."

Haynes said any increase in the wage bill, which amounted to $579.2 million at the end last year, would be unreasonable.

Further to that, Haynes suggested public sector layoffs may be likely depending on what strategy of public sector reform government chooses to adopt. He said there needs to be a clear plan to show how cuts will result in fiscal savings."

"Layoffs may come but you don’t just want to say layoffs. You want to have a broad overarching strategy which allows you to define what it is you want to achieve."