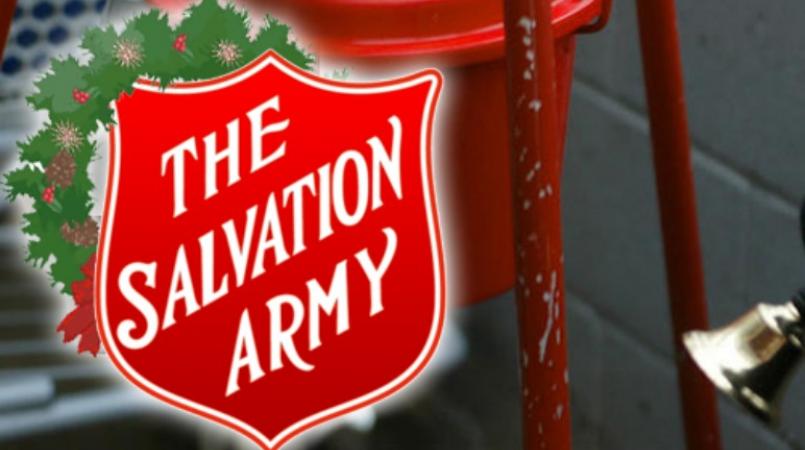 The Salvation Army is calling on Barbadians to give generously and "Give Love" this Christmas season.

Over the next few months, the organization will be conducting its annual Christmas Kettle and Letter appeals.

This year the Salvation Army has set itself a target to raise $700,000 to support its annual programme of charitable initiatives for 2019 and 2020.

Major Darrell Wilkinson, Divisional Commander of The Salvation Army said the message to Give Love was most appropriate for the times, as Barbadians were being asked to give sacrificially on behalf of their less fortunate fellow citizens.

The ceremony and official launch for this year’s Kettle Appeal is scheduled for Friday, November 8 at 10 am at Heroes Square in The City. The Appeal will be officially launched by the lead sponsor’s representative, David Parks, Managing Director of Scotia Bank for the Eastern Caribbean. Other corporate partners represented will include CIBC First Caribbean, Cave Shepherd, Republic Bank and others.

The event will be highlighted by performances from the soulful singing of the St. Leonard’s Boys, and Springer Memorial School choirs, supported by the ever-popular Royal Barbados Police Force Band, Praise Academy of Dance and others. Master of Ceremonies duties will be performed by Maurice Norville.

Bringing greetings on the occasion will be Major Darrell Wilkinson, Salvation Army Divisional Commander; Paul Bernstein, J.P. Advisory Board Chairman; Member of Parliament for the City of Bridgetown and Minister of Health and Wellness, Lt. Colonel Jeffrey Bostic; and Minister of People Empowerment and Elder Affairs, Cynthia Forde.