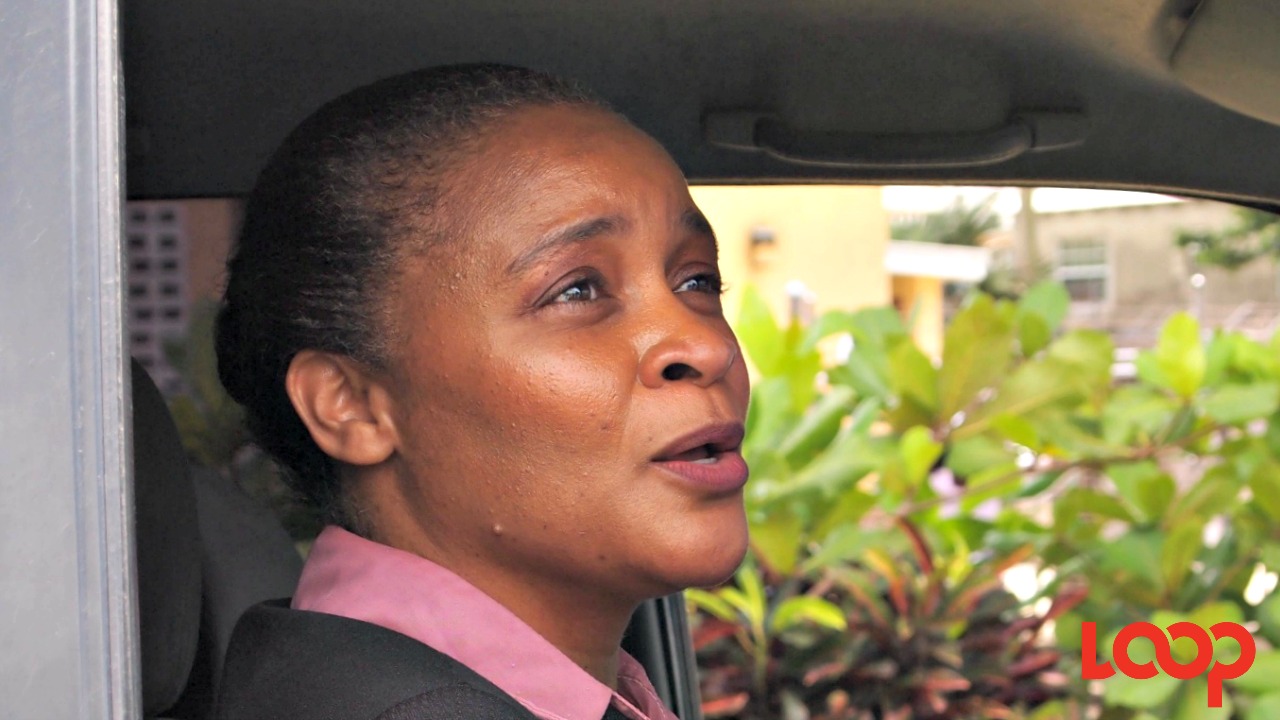 This was the assessment put forward by newly elected President of the Democratic Labour Party (DLP) Verla Depeiza as she spoke with moderator Peter Wickham on Down to Brasstacks Sunday, critiquing government's economic performance thus far.

“They are fixing it by doing some of the same things that we did and I think over time people will realize that you can’t really get away from that because there are only so many options you have, especially when you are cash strapped.”

Pointing specifically to the Barbados Economic Recovery and Transformation (BERT) program announced by Mottley’s special Economic Team last week, Depeiza pointed out the retraining component for workers who had been laid off was done already by the DLP government.

“When we were forced to retrench workers we also had a retraining component which was linked through the Ministry of Labour and those persons who had been laid off had the unemployment/retraining fund.”

Depeiza said the new administration was still within its “honeymoon period”. She said many Barbadians, still caught in the hype of the May 24 General Elections, were failing to see that they are now more heavily taxed than they were under the DLP government.

Referencing the repeal of the National Social Responsibility Levy (NSRL), which was implemented during the DLP's term in office, Depeiza said now that this has been replaced by the Fuel Tax, and it translates to an additional tax burden for some Barbadians.

Added to that, is the Garbage and Sewage Contribution set at $1.50 per day for each household on the water bill and amounts to an average of $45 per month. Depeiza said this tax has a more severe impact than the Municipal Solid Waste tax- which was a DLP invention.

“That extra $45 is a significant tax burden whether you want to look at it as a tax or not. They [BLP] speak on redressing what we did wrong and I am having an eye to exact things that we did that they are just calling it something different.”

Depeiza also hinted that the Mottley administration may not be as transparent as they have been boasting of.

“What this administration is doing is talking a lot but I don’t know that they are necessarily giving me all the information because what we are told in the mini-budget is that these tax measures will reduce the tax burden and that has not been the case.”

She added she will take careful note of what was promised by the BLP during the lead up to elections and what measures and policies are implemented.

5 Things you may not know about DLP’s President, Verla Depeiza