Barbadians will help decide if same-sex marriage gets legalised 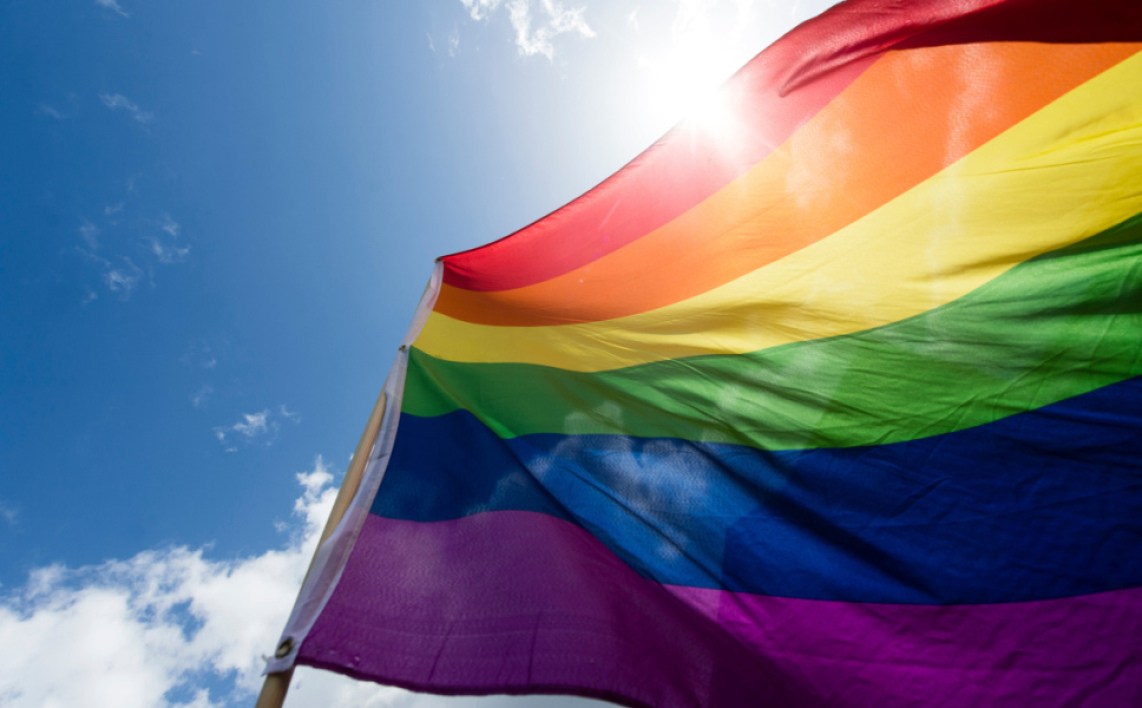 The Mia Mottley-led administration has fired back at criticisms of "a poor human rights record" by recognising same-sex unions.

During the historic opening of Parliament at the Lloyd Erskine Sandiford Centre (LESC) this morning, Governor General Dame Sandra Mason in the Throne Speech announced that the Barbadian government will be recognizing "civil unions for couples of the same gender".

This decision comes in response to the country being internationally "blacklisted" for human and civil rights abuses and discrimination as to how sexuality and relations are treated.

"Barbados cannot afford to lose its international leadership place and reputation, nor can a society as tolerant as ours allow itself to be 'blacklisted' for human and civil rights abuses or discrimination on the matter of how we treat to human sexuality and relations. My government will do the right thing, understanding this too will attract controversy. Equally, it is our hope that with the passage of time, the changes we now propose will be part of the fabric of our country's record of law, human rights and social justice.

"My Government is prepared to recognise a form of civil unions for couples of the same gender so as to ensure that no human being in Barbados will be discriminated against in exercise of civil rights that ought to be theirs."

The Governor General stressed that as the island seeks to be a global force, discrimination of all in all forms must come to an end.

She emphasized that same-sex marriage has not been legalised but indicated that Government will hold a public referendum to decide on the topic.

"I wish to emphasize that my Government is not allowing any form of same-sex marriage and will put this matter to a public referendum. My Government will accept and be guided by the vote of the public as promised in the manifesto," said Dame Mason, as she read the words penned by Barbados' Prime Minister Mia Mottley.