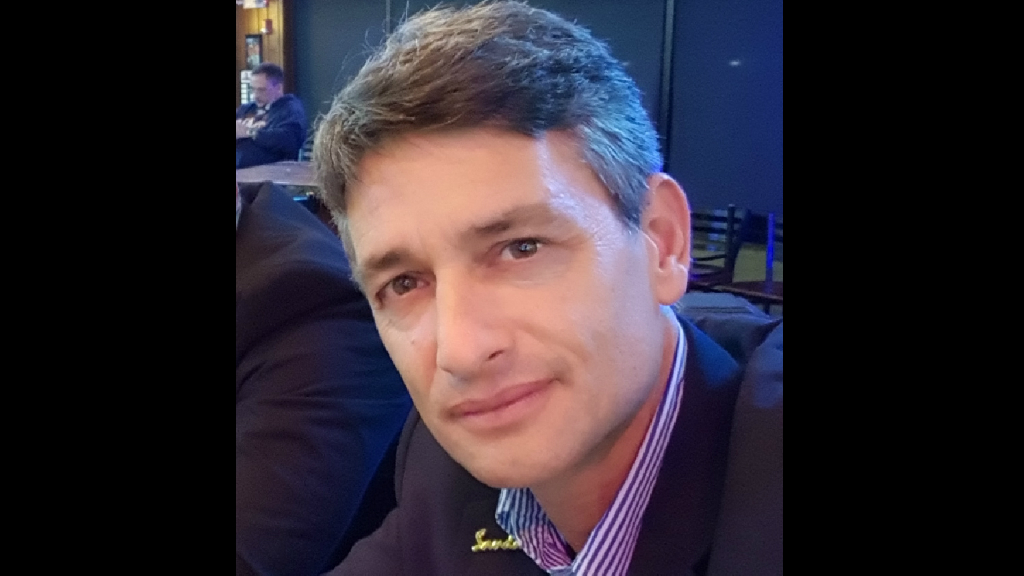 More than a year after Sandals Resorts International opened its second property, Sandals Royal Barbados next door to its sister property Sandals Barbados, General Manager of the Barbados operation, Ramel Sobrino has showered praises on Barbadian team members for its overall success.

“It has been a very successful year and we’re very proud of the team members here at Sandals Royal Barbados that they were able to [maintain] all the standards of the company to the highest level and today we are having these wonderful [results].

“Sandals Royal Barbados and Sandals Barbados are together in the market place and you can see the [throughout] the occupancy of the hotel and the satisfaction of our clients all over,” he told journalists following the Sandals Prestige Awards on Thursday night.

The event, now in its sixth year, was themed “Arabian Nights” and celebrated the contributions staff throughout 2018 across 17 categories.

“It is one of the most special awards that we have ever had.  Sandals Royal Barbados has been opened for one year and a couple of months and it is . . . by far, one of the most sophisticated and complex product all across the Caribbean in the tourism industry.

“The team here in Barbados that has been in charged with running the organization and make sure they deliver the standards and product, in every single area has been committed, and we are surely happy, extremely happy to be celebrating these awards tonight,” Sobrino said.

In Barbados, Sandals Barbados and Sandals Royal Barbados collective have 552 rooms of which were recently put into use.

Sandals pulls out of Tobago