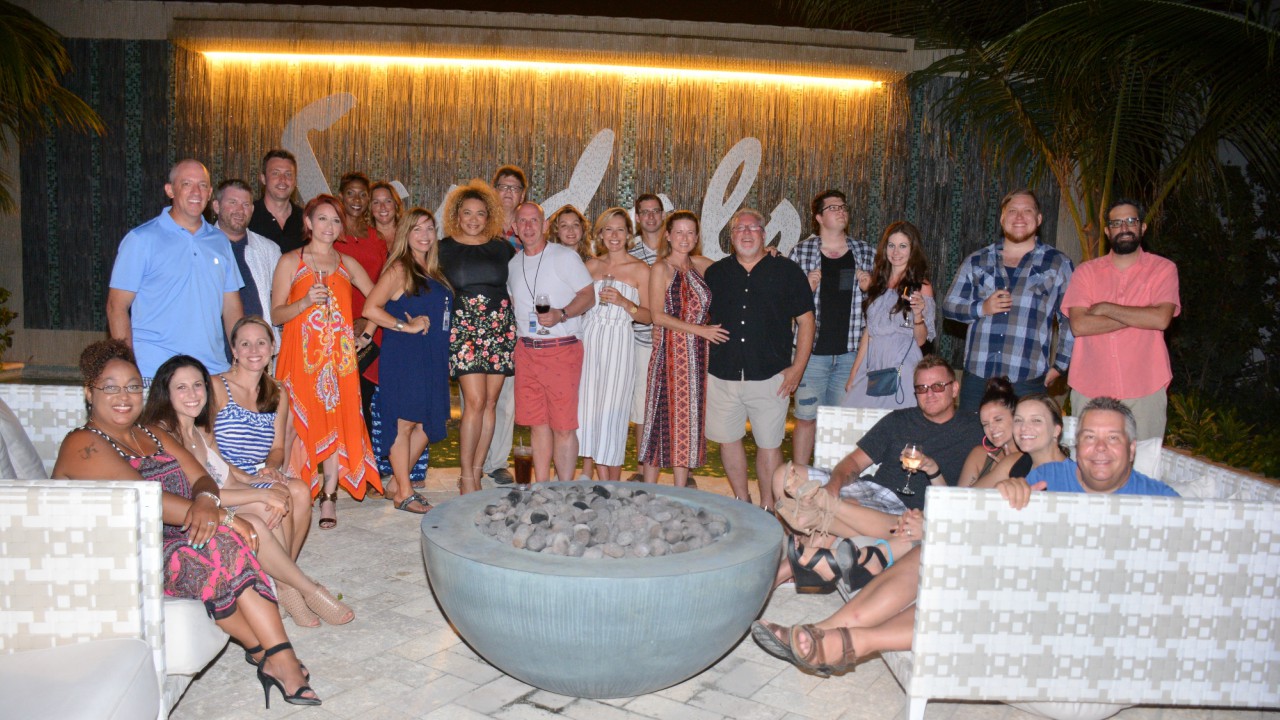 Several stations have taken over Twitter and the hashtag #LIVEfromSandals is trending.

Months before unveiling their new 200-room property, Sandals Royal Barbados, Sandals Resorts is spreading the Barbados buzz with a series of live radio broadcasts. Between July 12-14 and July 17-19, 20 U.S.A. radio stations will be on location at Sandals Barbados in Christ Church to endorse the island.

The 20 stations representing key cities across the U.S.A. including Boston, New York and Miami, were strategically chosen based on their reach in the markets with strongest airlift access into Barbados. Covering a range of genres such as Classic Hits, Adult Hits and Country, the total estimated reach of the broadcasts is 10,505,600 U.S. listeners.

Destination Barbados is set to receive two interviews on each radio station, for a total of 40 interviews, in addition to social media coverage across participating stations’ platforms.

“This is a massive initiative and a brilliant opportunity to showcase Barbados to the U.S., in a way that is unique and quite frankly – hard to ignore. We are always working to stimulate demand for the destination and the statistics show that Barbados has become more appealing to Americans.

"So we are incredibly excited about initiatives like this that get significant cut through and showcase the wonderful sights, sounds and colours of Barbados.”

While on island, the radio announcers will also get the chance to experience Barbados thanks to tours sponsored by the BTMI, Harrison’s Cave and Cool Runnings Catamaran Cruises.