Sandals not against Barbadians' welfare 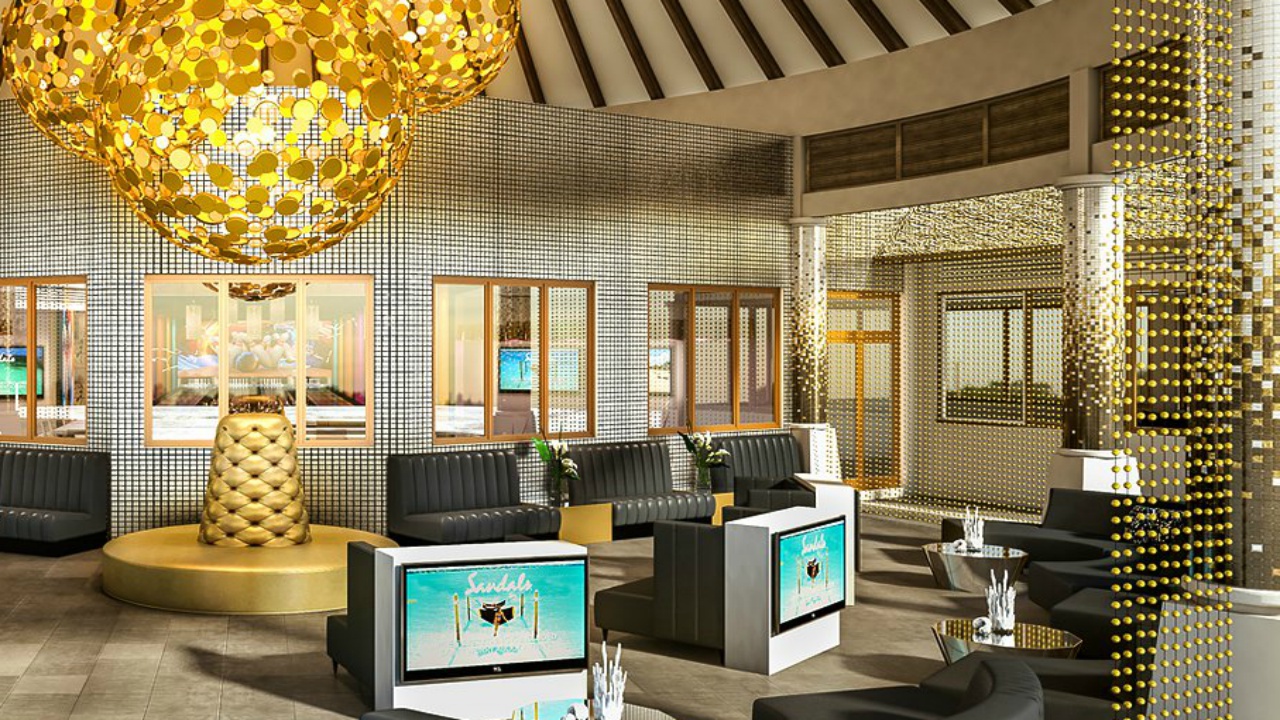 A glimpse inside the recently opened, Sandals Royal Barbados.

With a plan to eventually see nearly 3000 Barbadians employed at Sandals Barbados and some holding top positions, Sandals Chairman The Hon. Gordon ‘Butch’ Stewart is assuring local citizens that the brand is supportive of the Barbadian people.

He made this known in a press release as he sought to clear the air following a story carried in another section of the local press in Barbados.

The article headlined, ‘Too Many Entitlements', according to the statement referenced comments made by Stewart with respect to the social welfare programme in Barbados, however they were not made in an open forum to the public.

Sandals' statement says that 'the story has been presented totally out of context and gives the impression that Mr. Stewart was criticizing the programme, when in fact the Sandals Chairman was complimenting the country for its ability to provide such a programme, where many other countries have been unable to do so.'

Stewart expressed the remark while speaking on the sidelines to a member of the media fraternity, though on the same occasion, he did give official statements to the media about the upcoming Beaches project. The incident occurred at a recent lunch meeting.

However as the contents of the personal conversation are being used as grounds for the article, in the statement Sandals went on to clarify that during that discussion, 'Mr. Stewart said that while he was mindful of the challenges such an effort entails, it is important for those it impacts and assists, and was entirely complimentary to Barbados in this regard never once suggesting that the system be terminated or taken away, as the headline would tend to imply.'

And with confidence, the statement asserted that Stewart has support to back his claims.

Sandals continued to explain that the actions and efforts of the Couples Resort go contrary to what the aforementioned article sought to insinuate.

The statement added, 'Having been presented without the proper context, the story raises an issue where none exists and has given a wrong impression to the amazing people of Barbados with whom we have been friends with and supported for years.

'What Mr. Stewart emphasized was that Sandals was committed to deepening its investment in Barbados, allowing the company to provide hundreds of well-paying jobs. Sandals recently employed close to 600 persons at the new Sandals Royal Barbados bringing the total number of persons employed by the company in Barbados to over 1,100 at present. Upon completion of the Beaches project, there will be another 1,800 full-time jobs created, which means that eventually, Sandals will provide employment for close to 3,000 persons in Barbados. This does not include at least 1,500 jobs which will be provided during the construction phase.'

The two current resorts are presently enjoying occupancy levels over 90%, and with such a positive and brisk start to the season, Sandals assured Barbadians that they are now, more than ever 'excited to partner with the government to ensure that the record growth experienced in the hospitality sector in 2017 continues this year and beyond'.