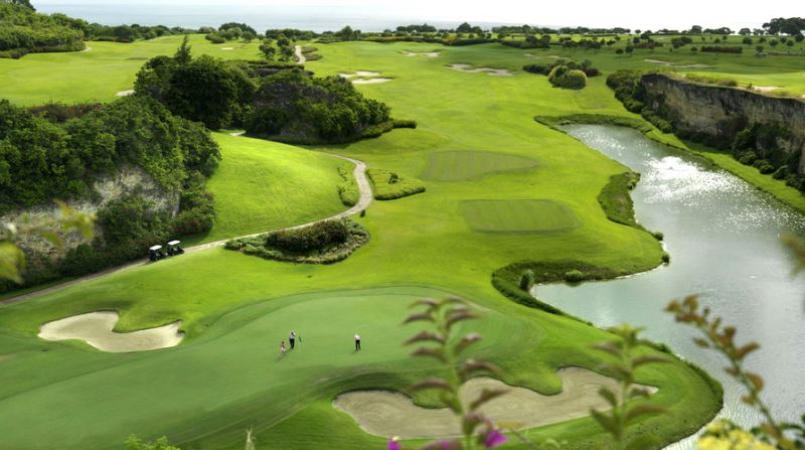 A panel of experts partnered with 10Best editors to pick the initial 20 nominees, and the top 10 winners were determined by popular vote. The results were released on February 3.

The Tom Fazio-designed, 72 par course at Sandy Lane was one of five Barbadian facilities and attractions nominated across four categories of the travel poll that ran for four weeks, ending on January 30.

During the voting period, the Barbados Tourism Marketing Inc. (BTMI) noted that the nomination of the Barbadian sites and attractions reflected the high quality of Barbados' tourism product and indicated the overall satisfaction of visitors who explore the island. Meanwhile, the Barbados Tourism Product Authority (BTPA) commended those responsible for the nominated sites for understanding the importance of the tourism industry to Barbados and showcasing the island at its best.

It was also highlighted that the nominations ably demonstrated the diversity of the Barbados tourism product across culinary, cultural heritage, community and sports tourism.