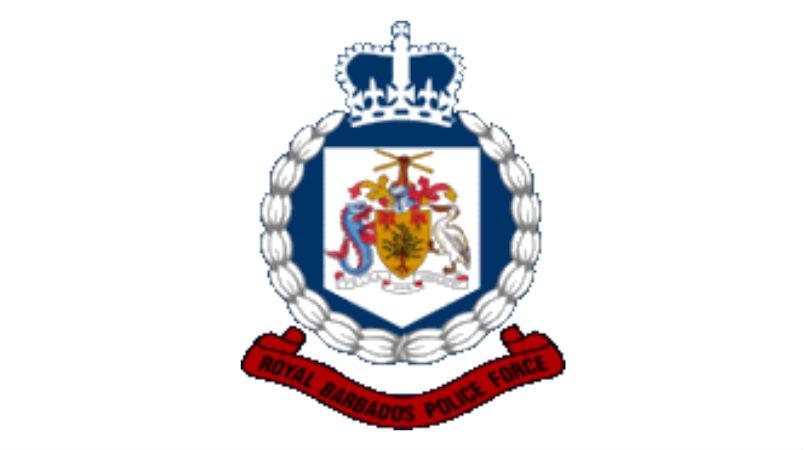 The Royal Barbados Police Force (RBPF) is commending a citizen for reporting her incident with a perfume scammer and wants others to follow her example.

A video was released on YouTube yesterday, January 14, 2017, entitled ‘Bank scam Barbados’, in which a lady said that she had an encounter with a woman in a navy blue car at the Republic Bank in Wildey. She said that the woman attempted to lure her to her car but on approaching timidly, she recognised her face from a previous encounter and fled. The narrator in the video said that the same lady had approached her in the past trying to sell perfumes from the same vehicle and so it raised her internal alarm.

One day later, that video accumulated some 15 592 views but has since been removed.

Police spokesperson Roland Cobbler told Loop News that the video was brought to their attention and he commended her for filing a report.

Learning that many people have had the same experience or a similar one but did not alert the police, he said, “That is what is happening.”

He complained that persons are not reporting formally. “They are just having the experience and driving along.

“When we don’t have the complaints, that is where the challenge is really.”

Cobbler asserted that they are not just calling for an increase in reports, but he said it would ensure that the police can improve safety and security.

“If the reports are not made, we are not everywhere 24/7… so we need persons to make those reports when they encounter such situations…

“In order for the police to either take action or to have an understanding of these incidences, someone must be willing to make a report, once a report is made then we can take the required action or necessary action to curb this type of potential risky situations.

“The lady [in the video] did make a report to the police and she said that the police did respond and the investigations are being conducted.”

Cobbler further told citizens that anything on the social media which would have “any level of criminal connotation, once it was reported to the police, we would conduct an investigation.”

In terms of advice he reiterated, “The only thing we can say to persons as I have said before, before you engage in any kind of business transaction or discussion with persons who are offering goods for sale or even services, you have to constantly make sure that you are convinced these persons are legitimate and that they are not trying to scam you of your money or trying to lure you into a situation where you can be a victim of crime.”

In terms of at ATMs, he added, “don’t stay around and count your money; don’t try to engage in conversation with strangers. Practice basic security measures.”

Following the ‘Bank scam Barbados’ video, a response video is now making rounds on social media and Cobbler said that he is aware of that as well. “The officers will deal with that and we will see how that will go.”