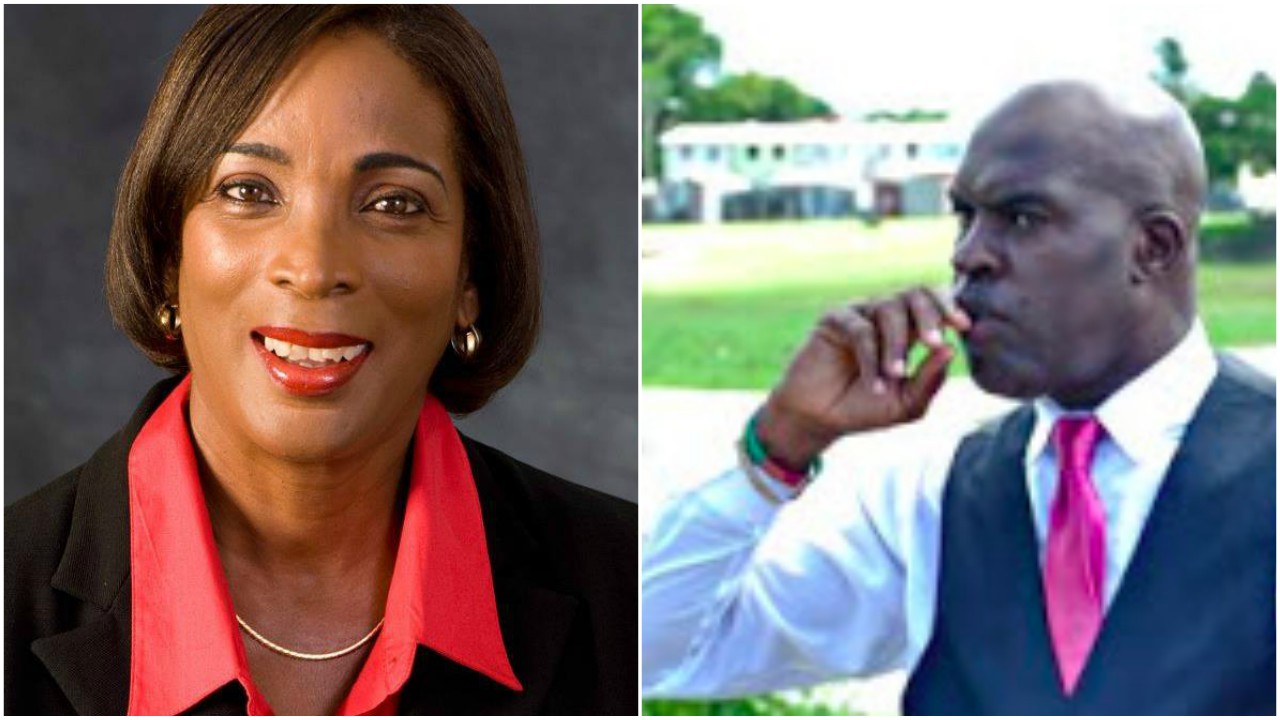 Sandra Husbands has a lot of questions about a supposed possible move to transport children to schools using coaches.

Hauling up the Ministry, she stressed, “Now yearssss after needing buses, a coach deal!!! What is the real price of this deal and really who is benefiting from this?”

The Barbados Labour Party candidate for St. James South has many questions following an article published in another section of the media.

Headlined ‘Going coach!’, the newspaper quoted the Minister of Transport and Works as saying, “We have to speak to the Ministry of Education first about it, but the Ministry [of Transport] feels safer with the coaches. That is the preferred option.”

Next day, on her Facebook page, Husbands hit back writing:

“The ink has not dried on the Estimates, an exercise that could be characterised as a 'political imposture', and we wake up this morning to a plan to use coaches to transport school children. Do they mean the fabric covered air-conditioned coaches that carry half the passengers at twice the price of renting a bus?

"I wonder how the insurers will view the use of coaches for this purpose? Are there enough coaches to solve the problem or somebody bringing in more? Was it easier to write 'rent coaches' than 'purchases buses' in the estimates? Is it that the damn manufacturers run out of buses to sell or there are no ships to transport? How long this contract is for?”

And she forced the issue even further asking the question, “Is this the use you are going to make of the $4.5Billion voted in the Estimates for 2018 - 2019 for the remaining weeks of your loitering in office?”

The Appropriation Bill is before Senate currently. Parliament is set to dissolve on March 5, 2018, ahead of the next General Election.

Buses feeling the impact but pushing through