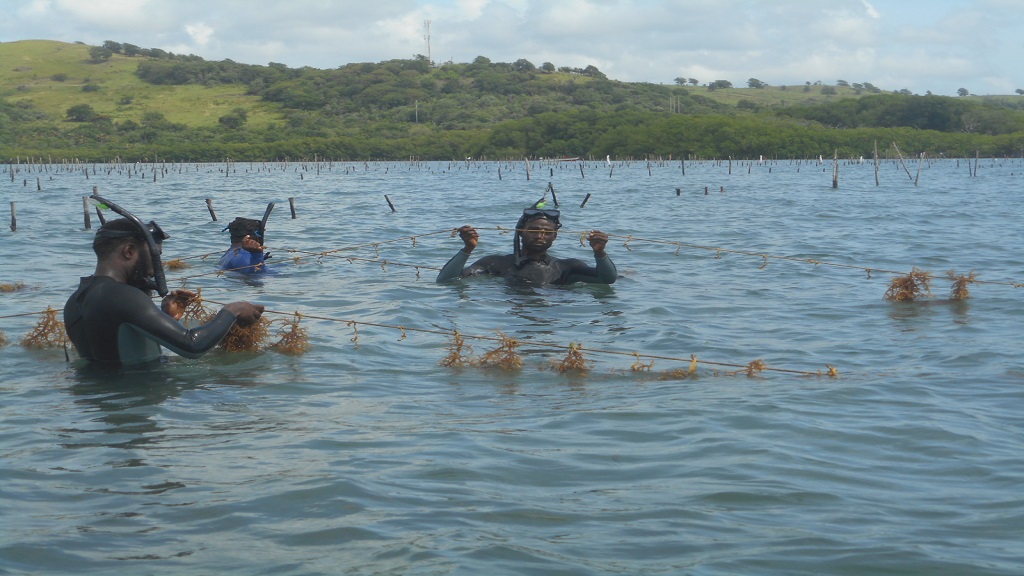 Concern is being expressed that sea moss theft is becoming a literal threat to the lives of farmers in St Lucia.

That’s according to Kerwin Samuel, interim chairman of Aupicon Sea Moss Farmers Group in Vieux-Fort, who described the situation as dire.

Approximately $500,000 worth of sea moss was stolen from farmers last Friday, according to Samuel. 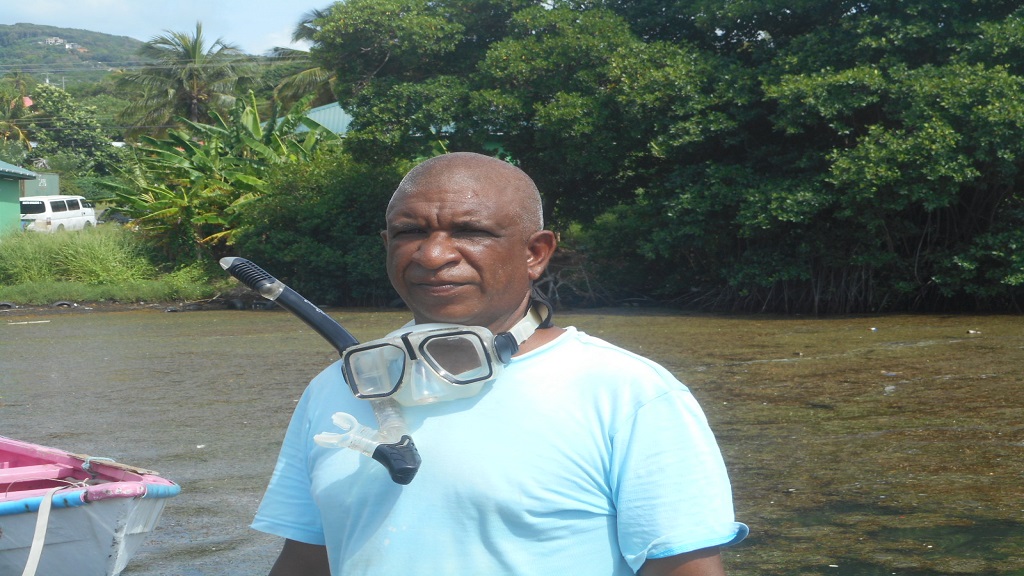 Samuel says that he is concerned that the situation may lead to bloodshed on the sea if it is not addressed in a hurry, as farmers' lives are being threatened by the thieves.

He said some of the thieves committed their illegal acts in broad daylight after the recent weather system that had resulted in strong currents and high waves causing sea moss to break from the ropes in the farms.

“We recognized some boats were making eight trips carrying sea moss from our farms,” Samuel lamented, adding that many of the thieves were actually caught in the act of stealing.

Samuel said that when the owners of the farms approached the thieves, their lives were threatened.

“They told them that they will fish them out with their fishing guns,” Samuel said.

He alleges that some of the culprits include divers and 'so-called fishermen', who have been hired by certain individuals to dive for sea moss, adding that some of them were brought in the area by fishers of the area.

Samuel said his group is now appealing to the relevant authority to intervene by designating the area where they have their farms in Savannes Bay as an area solely for sea moss planting.

Samuel said he is aware that the Ministry of Agriculture and Export St Lucia are working on a solution to the problem, but says something effective needs to be put in place in the interim.

According to him, the recent increase in sea moss theft, is as a result of the high price of the commodity on the market.