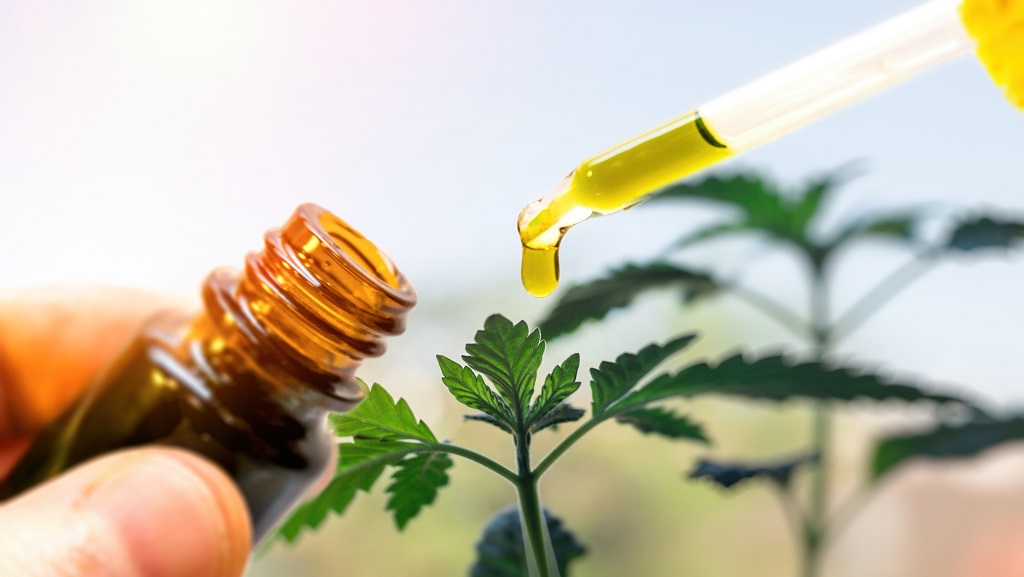 The Medicinal Cannabis Industry Bill (2019) will soon be before the Barbados Parliament once again.

The newly-formed Medicinal Cannabis Industry Joint Select Committee should be wrapping up consultations and their work in a few days if the Speaker of the House, His Honour Arthur Holder is correct.

Delivering this news earlier this week when the Lower House convened, His Honour said:

"The Committee has met and deliberations have started and are almost completed. They should be completed by this week or next week and the full Bill will then be further debated in this House of Assembly."

In a letter from the Senate to the House of Assembly, the President of the Senate Sir Richard Cheltenham, in reply to a message from the House inviting the Senate to appoint four senators to a Joint Select Committee on the Medicinal Cannabis Industry Bill (2019), wrote:

"The Senate is pleased to appoint:

The four senators are to constitute a Joint Committee with members of the House of Assembly for the duration of the committee.

Clarifying the timing of the letter, which appeared tardy at the time on Tuesday, October 8, His Honour Holder said that when "this matter came to the House, the House was in recess," and subsequently the Committee had already met and gotten to work without delay.

Parliament was on break from August 30, 2019, and resumed on Tuesday.