SEPTEMBER 3: Will you take a minute to reflect on violence in Barbados? 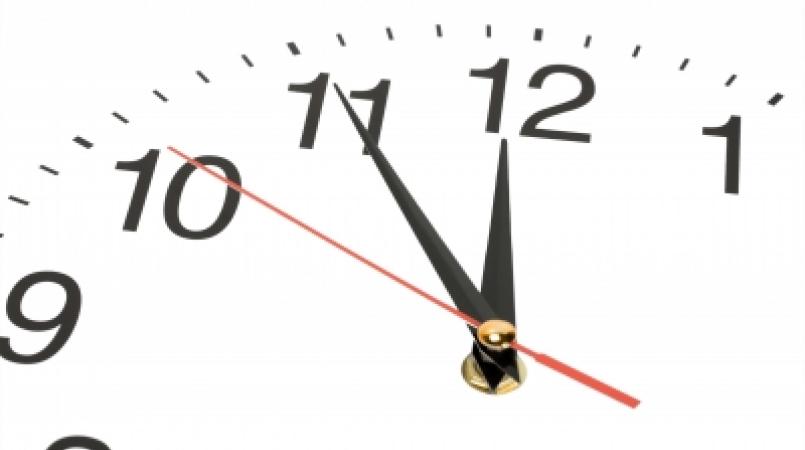 In recent months, there have been several incidents of gun violence, some resulting in injury and death.

This week, the country was shaken by three shootings, with one leaving a 16-year-old boy on life support and another seeing a man being gunned down in the car park of a busy commercial area.

For the first September 3rd since the 2010 Campus Trendz tragedy, there will be no official minute of silence at noon.

On September 3, 2010, Tiffany Harding, Kelly-Ann Welch, Kellishaw Olliverre, Nikita Belgrave, Shanna Griffith and Pearl Cornelius were killed in a fire at the Campus Trendz boutique in Tudor Street, during a botched robbery.

One of the accused, Jamar Bynoe, was found guilty of all six counts of murder and sentenced to death in July of this year, following a mistrial two years ago. At that time, his co-accused, Renaldo Alleyne, was given six life sentences to run concurrently.

Every year since the 2010 tragedy, the September 3rd Foundation has observed a minute of silence at noon to remember them, as well as those who lost their lives through violence. However, organisers said there will be no official ceremony this year, as they were unable to secure the usual location.

Despite this, Barbadians are being asked to remember the Campus Trendz victims and all victims of violence.

Last year, at the 2015 event, Coordinator of the September 3rd Foundation, David Comissiong, urged Barbadians to re-examine their values.

“Let us by all means denounce violent crime and the criminals who perpetrate such crime, but let us also recognise that our society has created a social ethos that has become a breeding ground for the ethic that underlies such criminality and let us resolve – each of us – to do something about it.”

In a statement to mark last year’s event, Prime Minister Freundel Stuart lamented the upsurge in violence in Barbados seen at that time.

PM Stuart urged, “It is vital that all Barbadians lend support to the efforts of the authorities as they seek to tackle this burgeoning problem and to bring to justice those who, through their cowardly actions, have exhibited a blatant disregard for human life.”

“We must also be resolute in our efforts to convince this small group of individuals in the society that violence does not solve problems. We have a duty to urge and assist them to return to those Christian values which have so ably guided their parents and fore-parents.”

Just yesterday, economist Jeremy Stephen warned that the gun violence is going to get worse if there continue to be "perceived shortages" within the economy and society.

Residents forced to duck for cover in early morning shooting