Serena Williams into US Open semifinals, closer to 24th Slam 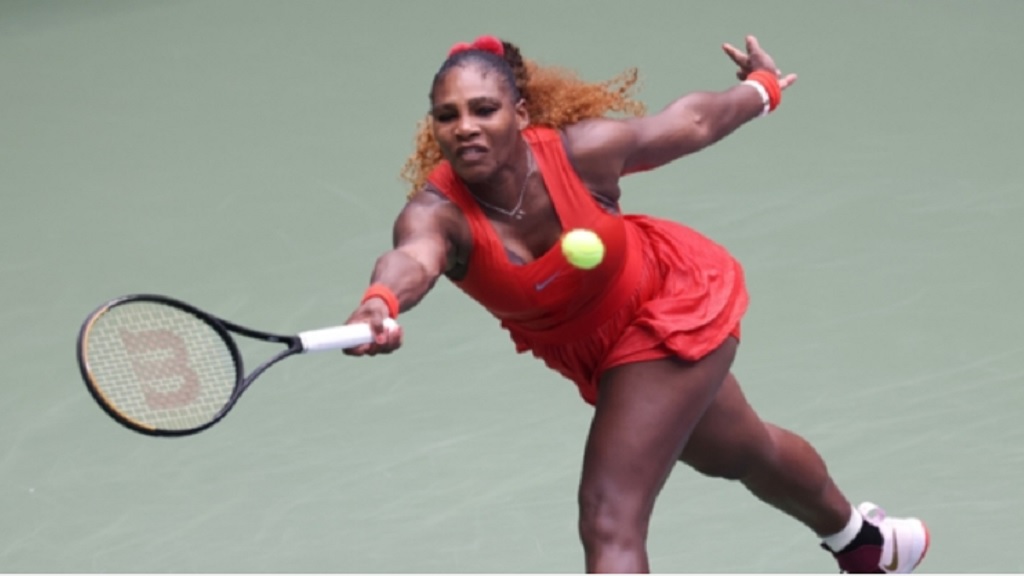 A resolute Serena Williams recovered from a set and a break down to beat Tsvetana Pironkova on Wednesday and return to the US Open semi-finals.

Williams' pursuit of a long-awaited record-equalling 24th major title appeared in serious trouble as she struggled to effectively combat the resurgent Pironkova's combination of forehand slice and backhand power.

The Bulgarian - a 2010 Wimbledon semi-finalist - had not appeared on the WTA Tour since playing the All England Club three years ago but dumped out two seeds en route to this stage.

As the finish line quickly moved into sight on Arthur Ashe, though, the great Williams proved a step too far for Pironkova.

The 38-year-old, beaten in the previous two Flushing Meadows finals, dug in for an exhausting 4-6 6-3 6-2 success and set up her latest semi against either Elise Mertens or Victoria Azarenka.

Pironkova - whose 2017 ranking of 131 was protected by her subsequent pregnancy - had seized control in the fifth game of the opener.

A Williams ace shut down the first break point, but the younger women's intensity proved too much as a backhand winner found the left corner of the court.

Pironkova's first set points followed on Williams' serve, although Serena smartly manoeuvred a rally to close out the first before her opponent went long with the second.

It mattered little as a sublime backhand clinched a hold and the set, with Pironkova forging another opportunity in similar fashion at the start of the second, breaking again as Williams lifted a wild effort wide.

The response was swift, however, with Pironkova crashing into the net to level the set, and the tide started to turn.

The third seed squandered her chance of a quick second break, but she stuck with Pironkova, whose increasingly sloppy serving opened the door again, with Williams finally a break up when she edged a marathon rally.

An ace clinched the set and teed up an epic nine-minute game at the start of the decider, settled in Williams' favour with a third break point.

The tiring duo battled on, before a wonderful cross-court Williams winner eventually secured the double break and a comfortable serve to love for victory.

US Open 2020: Azarenka joins Serena in quarters, Kenin crashes out