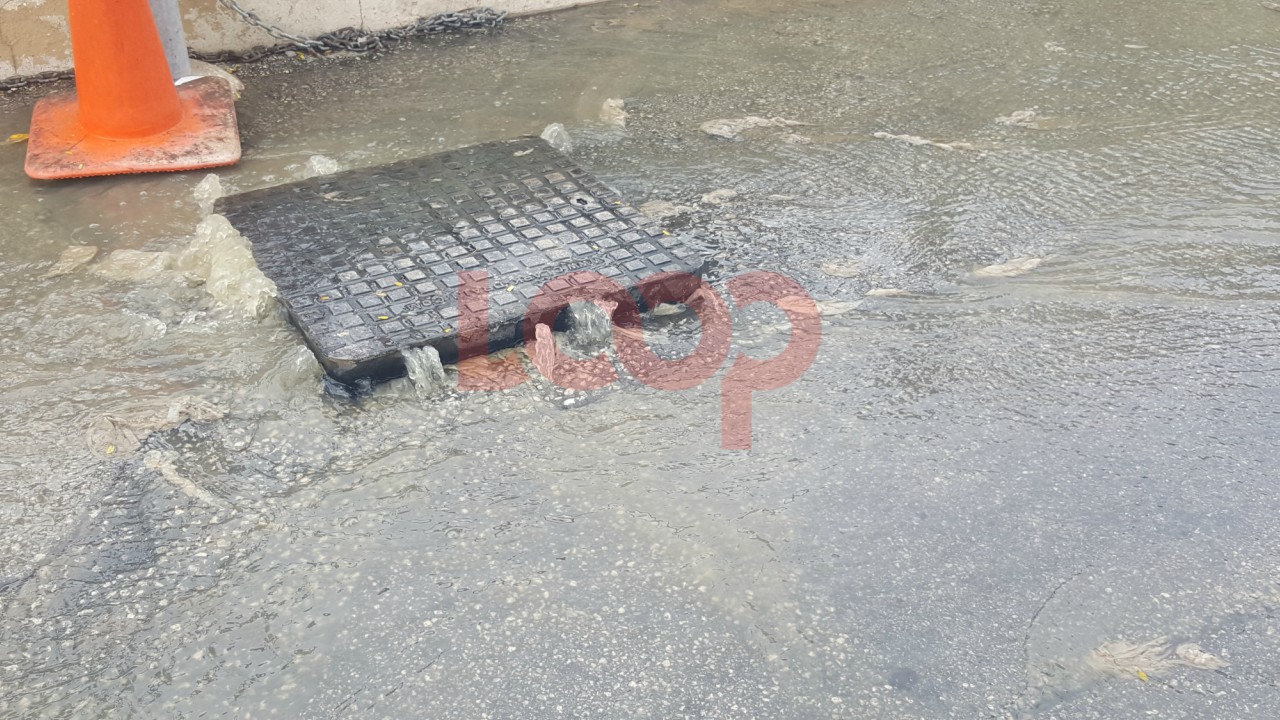 It appears as though some progress is being made by the Barbados Water Authority (BWA) in mitigating the persistent overflows of sewage on the South Coast, as the deep injection wells are expected to be up and running in a few months.

News of this came from Director of Engineering at the Barbados Water Authority (BWA), Charles Leslie during an interview with the Barbados Government Information Service (BGIS) who explained the injection wells, to facilitate repairs to the compromised sewer lines within the south coast sewerage network, should be completed and operational by the middle of this year.

Leslie said work was progressing smoothly and teams were in the process of capping the first two wells. The third and fourth wells, he added, were to be cased and the pipes connecting them to the south coast sewerage plant installed.

While disclosing that two additional wells were to be drilled to provide “reserve capacity”, Leslie stated, going forward, one of the wells may have to be taken offline for cleaning.

He further explained that once the wells were commissioned, the BWA’s Waste Water Division would be able to “start repairs and do further investigation of the gravity line”.

“With a gravity system, it is a lot more work to get it rehabilitated once you have damage on that. There are a lot of things that could have gone wrong with the gravity line and this would determine the extent of whatever [repairs] we would be doing,” Leslie added.

The force main, on the other hand, he said, would be “relatively easy” to fix, based on previous tests conducted on the network.

He also addressed public concerns about the resurgence of overflows on the south coast, particularly in the vicinity of the old Scotiabank at Hastings, stating it was a result of pressure built up by blockages.

“Because the system is so charged, anytime we seal a location, like a manhole on the street or on some person’s property to stop it from spilling, the sewage is still coming and has to relieve itself somewhere. So that is why you would see by the by-pass pump there may be worsening flows in the street.

He, however, sought to reassure the public that the Waste Water Division had been working assiduously to better manage the situation in the interim, along with assistance of private waste haulers to pump waste water from their properties.

The Director of Engineering also disclosed that the BWA would be meeting with residents and business owners along the south coast in the coming weeks to discuss preparations for remedial work, which may include traffic diversions.

Dry streets as South Coast sewage wells get back online