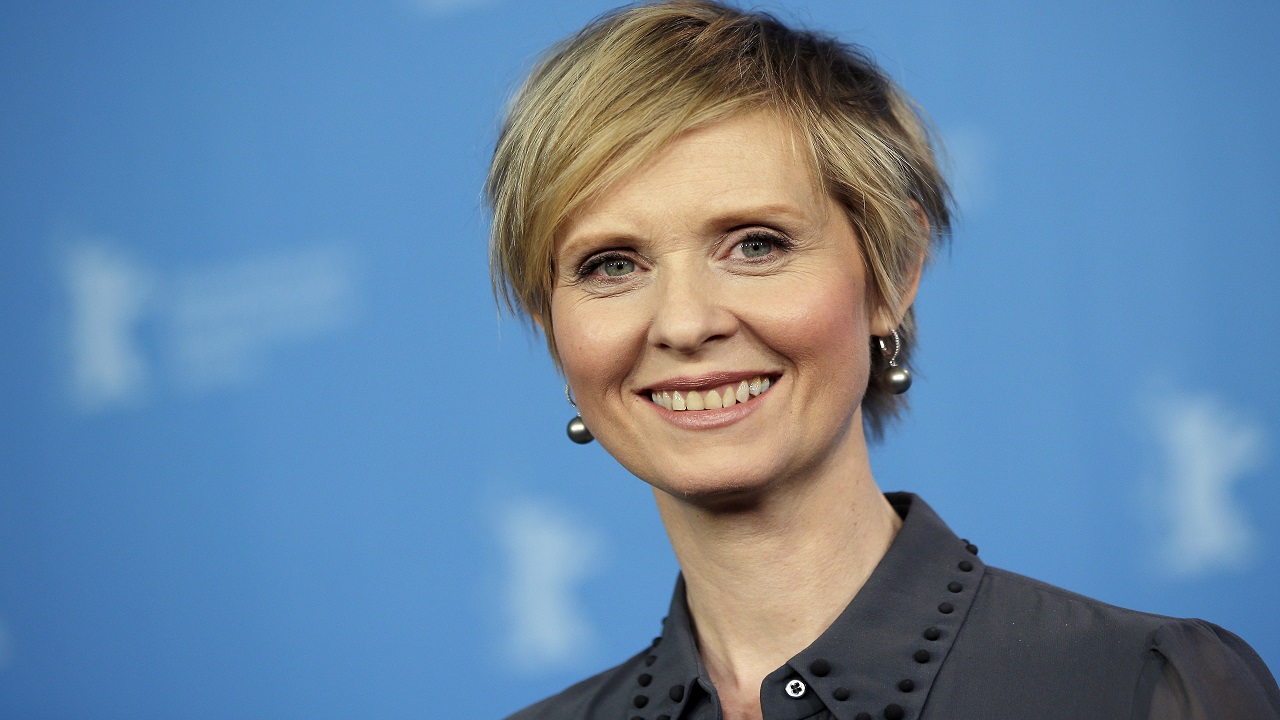 The announcement by Nixon, who played Miranda Hobbes in the hit HBO show, sets up a race pitting an openly gay liberal activist against a two-term incumbent with a $30 million war chest and possible presidential ambitions.

"We want our government to work again. On health care, ending massive incarceration, fixing our broken subway," Nixon said in a video announcing her candidacy. "We are sick of politicians who care more about headlines and power than they do about us."

Nixon has her work cut out for her. A Siena College poll released on Monday showed Cuomo leading her by 66 percent to 19 percent among registered Democrats, and by a similar margin among self-identified liberals. Nixon did a little better among younger and upstate Democrats, but didn't have more than a quarter of either group.

Nixon has in recent months given speeches and interviews calling on Democrats nationally to run "bluer" in 2018 and carve out a strong, progressive liberal identity rather than being merely "the anti-Trump party".

It's a strategy that has had success against Cuomo in the past - nearly unknown liberal activist and law professor Zephyr Teachout garnered a surprising 34 percent of the vote in the 2014 Democratic primary.

"It could be a fight for the soul of the Democratic Party in some sense," said Baruch College political scientist Douglas Muzzio.

Nixon, a 51-year-old Manhattan mother of three, is a longtime advocate for fairness in public school funding and fervent supporter of Democratic New York City Mayor Bill de Blasio, who has frequently clashed with Cuomo.

More recently, she has been delving into issues of keen interest to New York City, the main blue stronghold in a state where suburban and rural towns upstate tend to run red.

One of those issues is transportation policy, which contributed to a plunge in Cuomo's popularity last July amid his "summer of hell" forecast for New York City commuters facing ongoing transit breakdowns and delays.

The 60-year-old Cuomo had no immediate comment on Nixon's candidacy. But recently, he mocked the celebrity status the Grammy, Emmy and Tony winner could bring to the race.

"Normally name recognition is relevant when it has some connection to the endeavour," Cuomo told reporters earlier this month. "If it was just about name recognition, then I'm hoping that Brad Pitt and Angelina Jolie and Billy Joel don't get into the race."

Kim Cattrall to Sarah Jessica Parker: You're not my friend

US boy 9, shoots sister in the head over video game controller