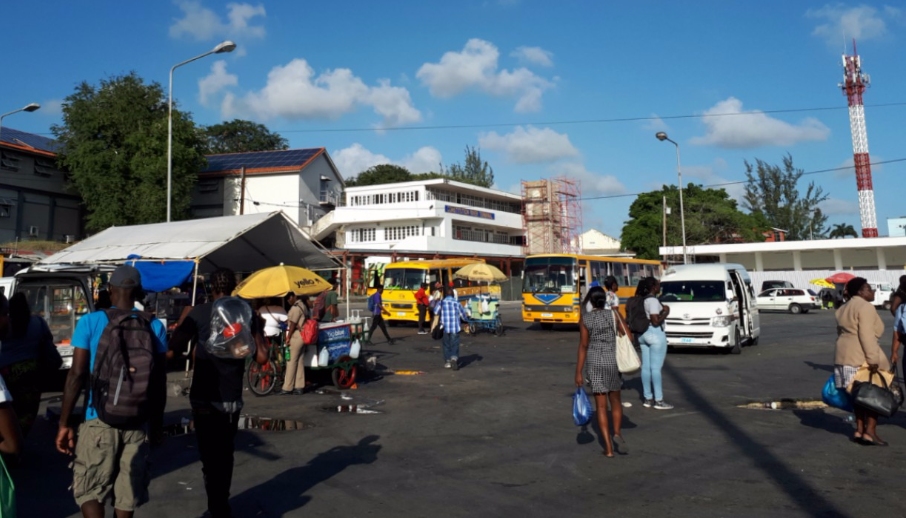 Drinking, smoking, playing of lewd music, fighting and sex have reportedly transformed the Constitution River Terminal into what has been described as the largest and most lawless block in Barbados.

Reports from police indicate that between 9:40 am and 10:00 am on Tuesday they received a report of an altercation involving a group of men at the Constitution River Terminal, Nursery Drive, St. Michael.

That altercation resulted in 23-year-old Kemar 'Imar' Gooding, a route 10 conductor, of Ellerton St. George being stabbed about the body and subsequently dying at the Queen Elizabeth Hospital (QEH). 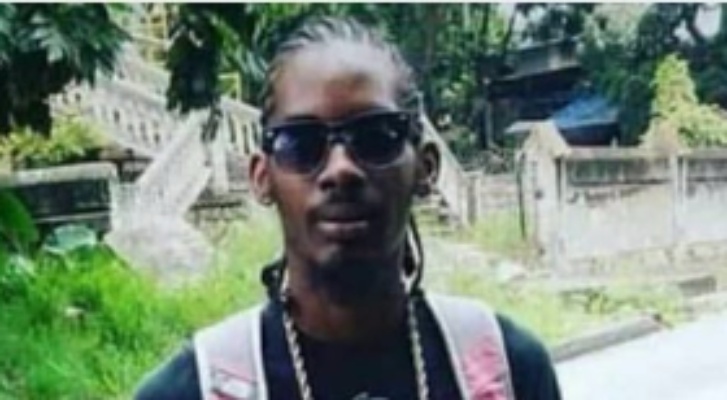 Loop News was informed by eyewitnesses the incident came about as a result of an ongoing feud with Gooding and his alleged attacker, who is reportedly an employee of  Ministry of Transport and Works (MTW). Gooding is believed to be among a group of men who chased the employee onto the construction site of the new River Terminal where a fight ensued, resulting in Gooding being stabbed.

Interviews with stall owners and patrons in the River Van Stand highlighted the level of lawlessness taking place in the terminal on a daily basis particularly from those who loiter in and around the terminal.

Most interviewees spoke to Loop News on the condition of anonymity, as they described the atmosphere and daily happenings in the area.

One stall vendor described the young men and women who hang around the terminal as an "uneducated lot'" who lack principles and morals. He also said they exhibit a "lust for money' and are often unable to control themselves when met with conflict. He said yesterday's stabbing was testament to this.

A patron in a bar close to the terminal, who said he previously worked on Public Service Vehicles (PSVs), described the River Van Stand as a place of "pure crime and violence". He said police need to significantly increase their presence in the van stand so as to deter youngsters who loiter for hours around the terminal from engaging in lawless activities.

"All this liming in the van stand need to stop. Too much stupid, ignorant youngsters liming in this van stand. Years before you would of get a fight or two but no killing like this. Now is just too much fighting."

He explained these ones would come into the van stand from as early as 6:00 am and lime until late evening, where they drink alcohol and smoke marijuana, which is purchased from 'dealers' around the area and, he revealed, some even engage in sexual activity.

He also said robberies were becoming a regular occurrence in the River Van Stand where these loiterers would target passengers who travel on PSVs, noting that a robbery would have happened just a few days prior. He said most of the lawless acts come about from the "men from down below" who loiter in the vicinity of the terminal.

MTW has been working on the construction of the new River Terminal, expected to have a police outpost stationed at the new facility. Its completion, now months past its initial deadline date, is expected to address the safety concerns of passengers and stall owners in the terminal.