Sex Offender Registry should not be the focus 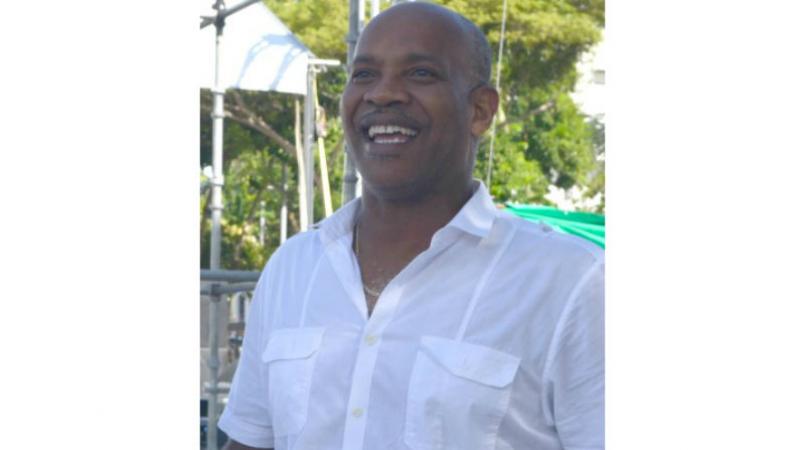 One sexual offence is too many according to Barbados Labour Party’s Member of Parliament for St. Joseph, Dale Marshall.

Marshall says he believes that anyone who commits such a heinous act should be severely dealt with by our Law Courts.

Yesterday, Marshall responding to a recent suggestion from Acting Assistant Commissioner of Police, William Yearwood about the need for a sex offender registry, said he is of the view that the country is too small for that, and that the move would be counter-productive.

And his position was met with great pushback from citizens.

Therefore, in a statement issued today, he said prompt responses by a wide cross-section of society have led him to conclude that his position on the issue of a register of sex offenders may need some clarification.

The MP said he is of the view that the real issue in Barbados relates to the country’s ability to adequately investigate and prosecute sexual offences, and the enforcement of penalties that match the seriousness of such offences, and the damage they cause in the lives of victims and their families.

He asserted that Barbadians are also aware there are problems in terms of the length of time it takes for these cases to be heard in the court system; delays which he said compound the victimization, as survivors must wait long periods for justice to be delivered, and for their healing to truly begin.

“The broader point must be made that we cannot look at sex offenders only. This call related only to a sexual offenders’ registry, but not for a wider registry of persons charged with domestic violence or any other very serious crimes, which might be perpetrated against any individual. We know that these offences cause just as lasting damage in the way of serious injury, disfigurement and death, predominantly of women,” he explained.

Marshall is suggesting that before Barbados looks to “import wholesale the measures other countries adopt to fight crime, we need to see if they can be adapted to the Barbadian context.”

In the context of the USA, the Sexual Offenders Registry he explained applies to sexual predators or where minors are the victims. “It is used only as a measure to protect the public. It is especially valuable in the USA given the fact that offenders can easily move to other districts or states and continue their predatory crimes as an unknown person. This is less likely to be the case with Barbados.”

Rather than the initial focus on a registry, he is suggesting that Barbados devotes resources to understanding the true scale of sexual and domestic violence offences; adequate and timely investigation and prosecution of sexual offences; expeditious hearings in the law courts and suitable penalties and their enforcement; survivor support and offender rehabilitation where possible; and a comprehensive approach across communities and institutions of Government to eliminating sexual and domestic violence.