Shaft ready for Crop Over 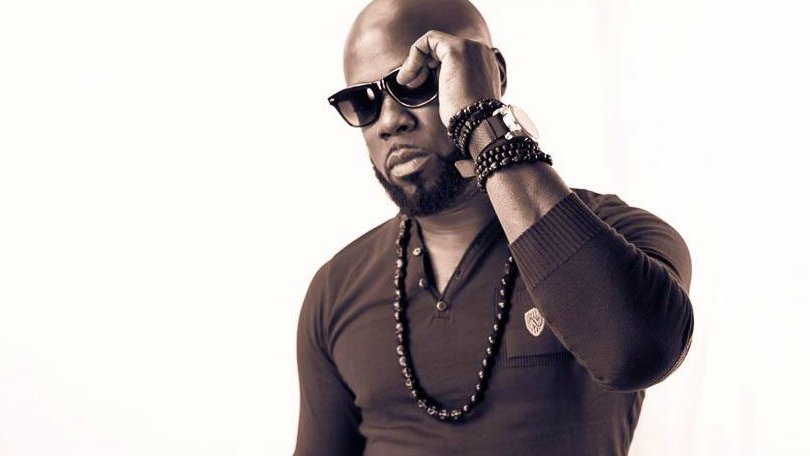 After a relatively quiet Crop Over season in 2016, songwriter/producer Jason “Shaft” Bishop has been hard at work for 2017.

Shaft told Loop that he is making up for last year.

“I am coming once again to my second home,” he said.

In 2015, Shaft was awarded the Best Songwriter Award for his work on the Bajan Soca scene that Crop Over. His song "All Ah We", sung by Peter Ram, won the Road March that year.

He didn’t do as much work in 2016, he acknowledged, as he had embarked on a journey to discover new sounds.

That journey has led Shaft to Thailand, where he is currently backpacking. You can follow his journey on Instagram @jasonshaftbishop.

It also led him to a partnership with a studio in New York City, 7 Off Spring Music Production Studio where he will be writing and producing for a range of artists for the 2018 Carnival season in Trinidad including General Grant, Denise Belfon, Machel Montano, Patrice Roberts.

He said he will also be working with two new dancehall artists on a soca riddim.

In addition to Barbados, Shaft will also be making inroads into St Lucia’s Carnival with songs for Teddyson John and fellow St Lucian artist CJ.

For Carnival 2018, Shaft has big plans which will also include a celebration for his 18th anniversary in the music business.

“I am wrapping up everything in one. It will be a celebration. I am thinking on a whole different level,” he said.

NEW MUSIC: Simon Pipe wants to leave a mark on Crop Over

10 of the best Soca collabs