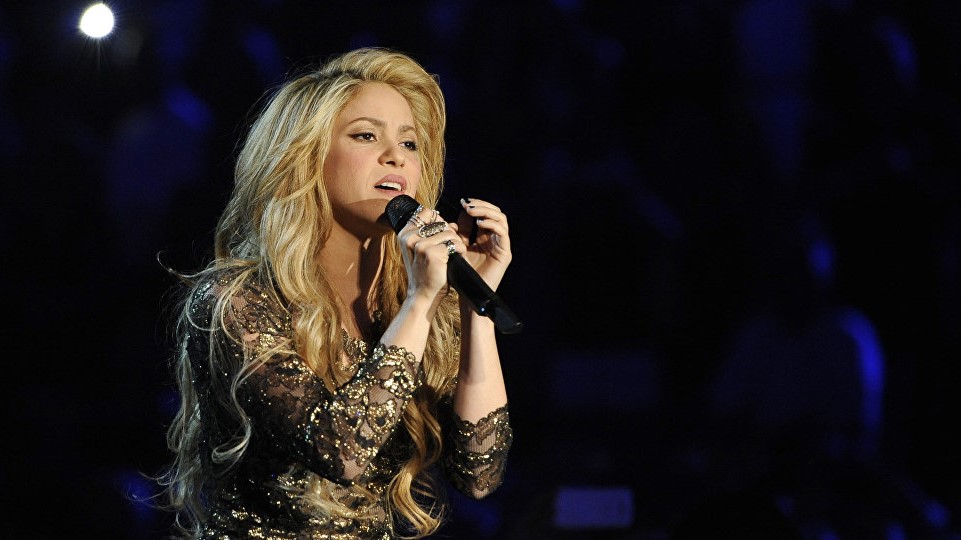 International pop singer Shakira is being accused of tax evasion by Spanish prosecutors, who allege that she owes over 14.5 million euros (£13m, US$16.3m).

They say that she owes for the period between 2012 and 2014 when she was living in Spain and listed her official residence as elsewhere.

People who spend more than six months a year in the country are considered residents for tax purposes. Unnamed sources that the star was living outside Spain during that period.

However, prosecutors argue that Shakira was spending most of her time in the country with her partner, FC Barcelona footballer Gerard Piqué, and only travelled abroad for professional commitments.

The "Whenever, Wherever" singer who is said to be worth more than $200m (£176m) declared Spain to be her place of residence for tax purposes in 2015. Officials are seeking the unpaid tax bill from all of her global income.

A magistrate will now decide whether there is enough evidence for the star to face trial. Under Spanish law, a two-year sentence for a first offence can be served on probation, so he is unlikely to spend time in jail. Sources close to Shakira have previously denied that she evaded tax.