Shelter needs $100,000 to get homeless off streets 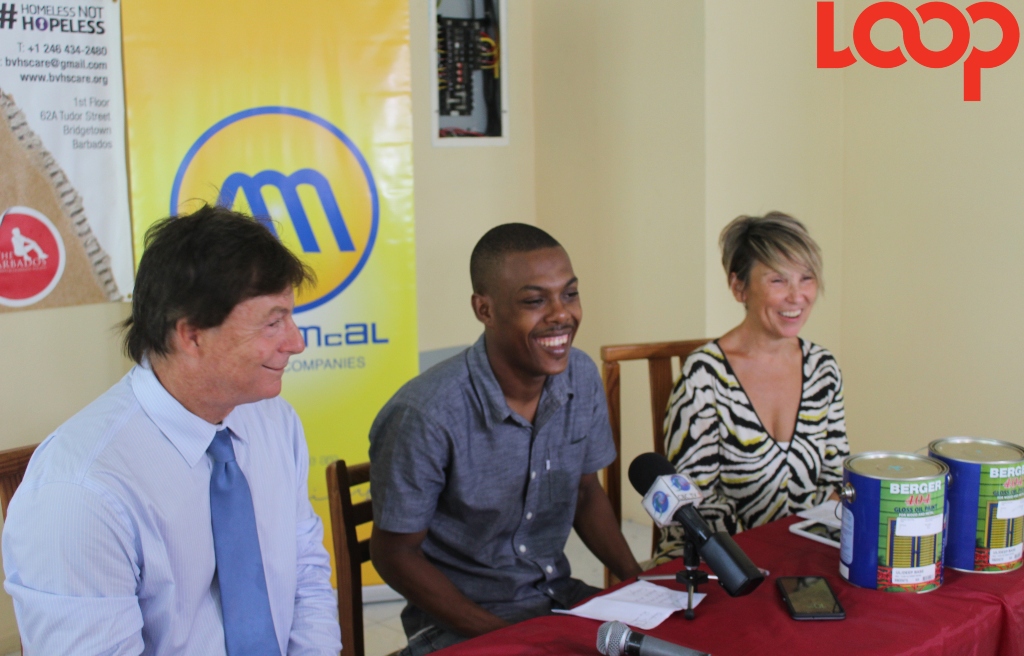 One hundred thousand dollars is the amount needed to prepare the Barbados Vagrants and Homeless Society (BVHS) 24-hour shelter.

And these funds are desired ahead of its October grand opening.

The Society has secured a new home located in Spry Street, The City which is expected to accommodate up to 80 homeless persons, including women and children when it opens its doors on October 21, 2019.

President of the BVHS, Kemar Saffrey has made an appeal to Barbadians to be generous with their contributions as he noted the shelter is critical to reducing the instances of homelessness in Barbados. He said the most recent figures estimate 84 persons are affected by homelessness, with women making up a significant portion of that number.

“We will now be able to have women, men and children sheltered here, when you go around Barbados and look there is no shelter [for] women when they become homeless… and sometimes they do come with children.

There are men who have been prone to homelessness for years and having to work with people who have been homeless, we found that we have been helping but they go back into the same environment because you don’t have a place to rehabilitate them or reintegrate them. This shelter will serve as a reintegration and rehabilitation center to put persons back into mainstream.”

The two-storey shelter will have a separate floor for males and females, a kitchenette, services for employment placement, a barber shop, bathrooms and a medical facility for clients who are affected by mental illness.

Saffrey noted contributions from corporate Barbados have already gone a long way in preparing the shelter to receive clients.

Monetary contributions have been made in the amount of $25,000 from PwC while the ANSA McAL group of companies has made donations of household appliances including washing machines, refrigerators, a microwave as well as paint.

He explained the $100,000 contributions will be used to retrofit bathrooms, construct an emergency exit, paint the building as well as install wrought iron and air-conditioned units.

“Many times when people think of the homeless, they think of food stuff and clothes that are needed but to this point we need to get this building to a particular way and pass all the regulations in a short space of time, so financial support is needed.”

Saffrey stressed the shelter is not intended to be a live-in facility as the BVHS does not want to create an environment of “dependency”.

Stop feeding the homeless on the streets of Kingston - KSAMC

Homeless man on bus to Dodds after being caught on camera