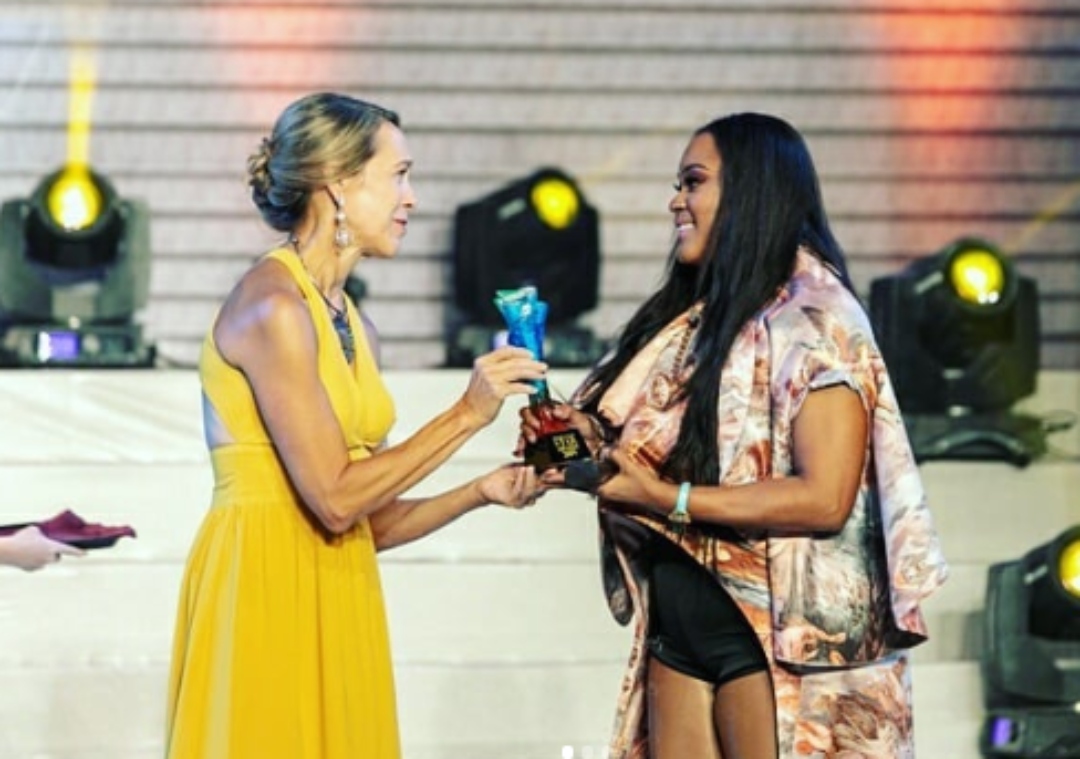 Layne, known for her hit singles ‘Impossible’ and ‘T-Shirt’, received the International Music Icon at the Harper's Bazaar Star Awards 2019 held at the Reverie Saigon Hotel, HCMC in Vietnam over the weekend.

She is the first international celebrity appearing in the Harper’s Bazaar Star Awards. She also performed her hit songs and new music at the Awards Show.

Shontelle was also featured on the cover of Bazaar’s fashion magazine. 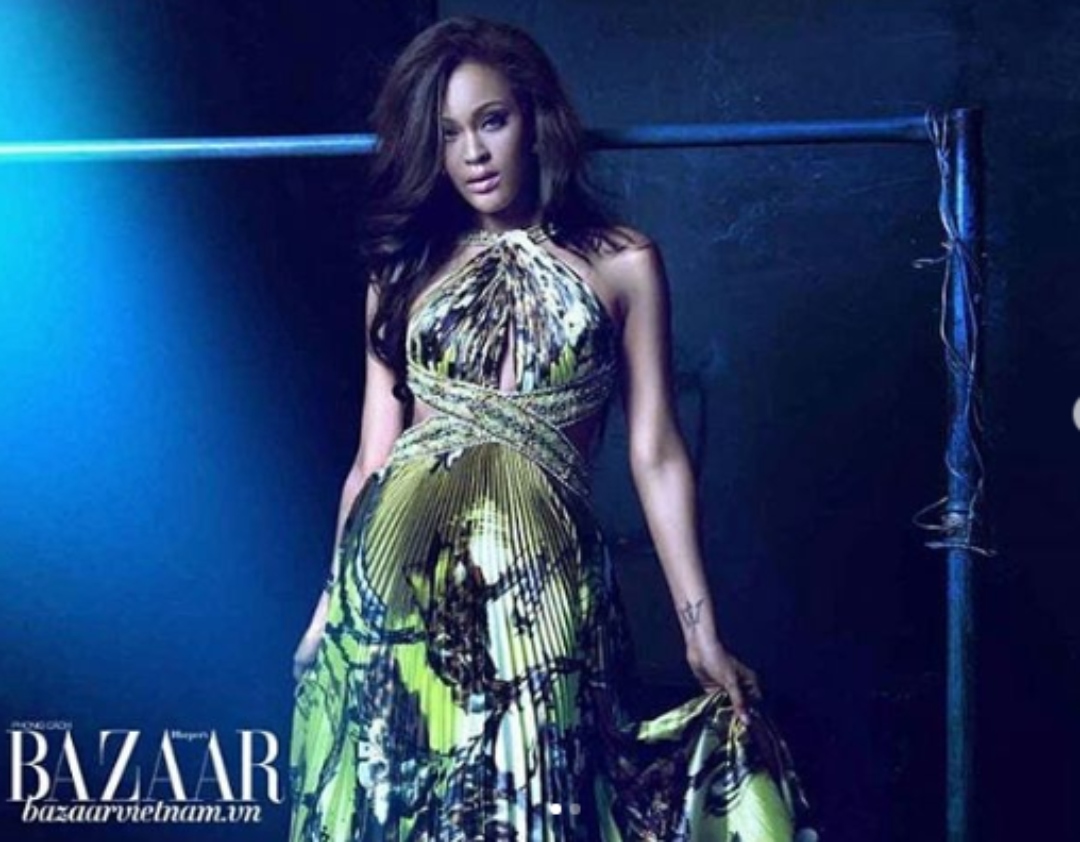 “Shonny now land. Who woulda ever thought momma?! Harper's Bazaar. 🤭 As little girls we walk past news stands and stare in awe and we grab them in airports and stations while we wait to depart, and we flip these pages in waiting rooms and salons and only dream.

Could I be her? Would I ever get to wear that? Will my story matter? Touch and impact people enough for them to ever want to share it? To be recognized and honored in this way by such a prestigious publication is very humbling.”