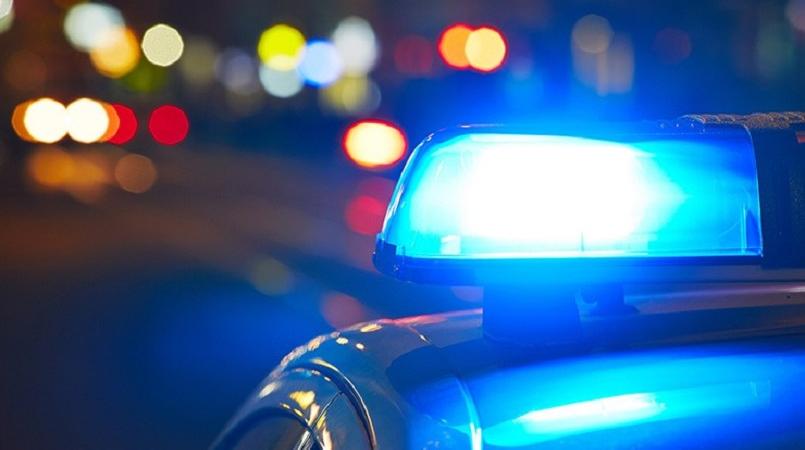 The second murder victim today was gunned down hours after the first.

Police responded to a shooting report between the 5th and 6th Avenue, New Orleans, St. Michael, which occurred about 5:20 pm, Saturday, February 16.

Investigations revealed that Lorenzo Joseph, 31 years of 3rd Avenue, Chapman Lane, St. Michael and #35 Goodland Park, Christ Church, was shot about the body and transported to Queen Elizabeth Hospital (QEH) in a private vehicle. It was also discovered that a second victim Rio Walkes, 25 years of Sobers Lane, St. Michael, was also shot; he too was transported to QEH by private vehicle.

However, police subsequently released that prior to his arrival at QEH Lorenzo Joseph succumbed to his injuries. The condition of the second victim Rio Walkes was not yet been ascertained when this report was submitted around 9:30 pm.

Police disclosed that "An adult male is currently assisting police with investigations".

Around 11:52 pm today, police responded to the scene of a homicide in St. George as well.