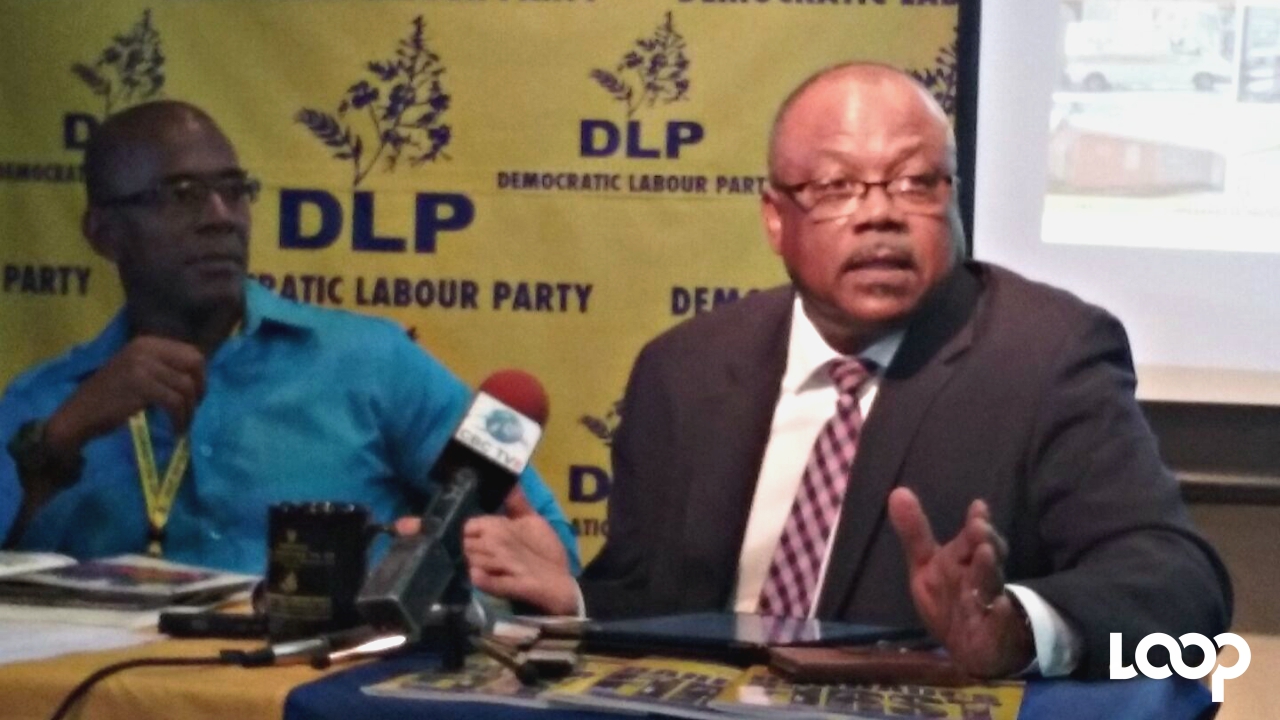 The rising number of shootings in Barbados is putting a strain on resources at the Queen Elizabeth Hospital and this is of grave concern to Health Minister John Boyce.

He says it is sad that these cases continue to occur so frequently and that families have to mourn the passing of loved ones who are killed in the tragic circumstances.

There have been five murders in August and on Tuesday night, a double murder in Marley Vale, St Philip brought Barbados' murder toll for the year to 26 - the majority of which have involved the use of guns. This surpasses the total number of murders in 2016, which was 22.

Minister Boyce, addressing this morning's launch of the E-Version of The Democratic Labour Party 62nd Annual Conference Document "BARBADOS FIRST", said he is ready to help in the "gun violence fight" that is enveloping Barbados.

"I want to start by expressing my sympathy to the families that may have suffered because of what is an increase in violence in our communities. There is also a direct connection to health with these incidents and it is extremely taxing on our resources between the Emergency Ambulance Services and the Accident and Emergency  (A&E) Department, including our consultants and our surgeons," a concerned minister said.

During a recent shooting on Kadooment Day which left 1 dead and 20 others injured, the Queen Elizabeth Hospital was forced to issue an appeal to the public not to come to the A&E Department unless it was life-threatening, due to the heavy demand on its resources.

The Health Minister said today he holds hands with the Attorney General, the Prime Minister and law enforcement forces as they try to battle the scourge which has taken some root in the country.

Boyce says his Ministry will work with all persons, organisations and any agency that come on board to help tackle gun violence and ultimately bring crime under control.