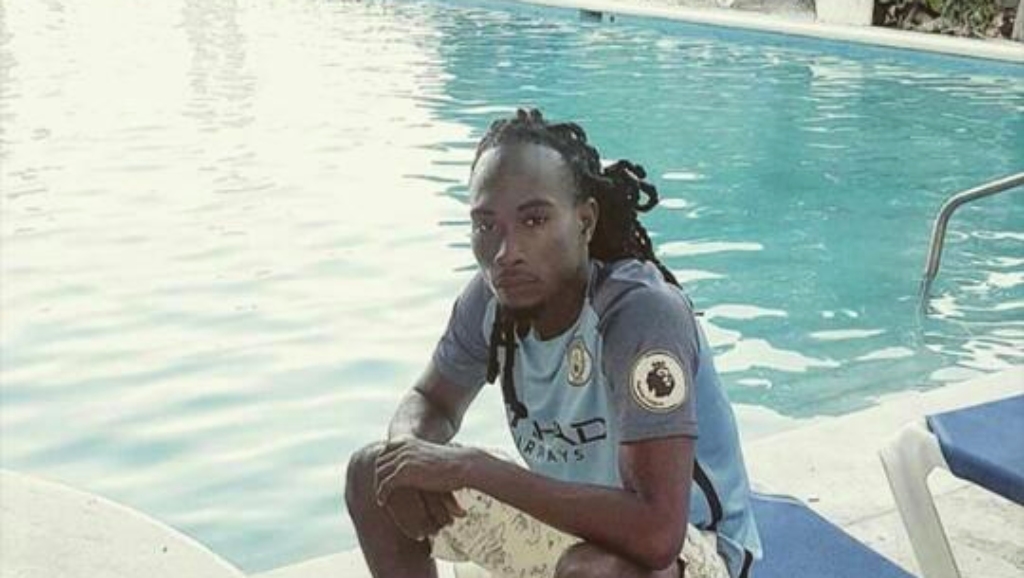 A young father was taken from his child after being gunned down last night.

Gunshots rang out in Belair, St. Philip about 8:25 pm, and when the noise settled, a car was peppered and a man was left dead.

Police are carrying out investigations into the circumstances which resulted in the death of Ashantio Blackman, age 24 years of Belair, St. Philip.

On Friday, May 31, 2019, police responded to reports of 'Gunshots being heard and a man down at Belair St. Philip'. On arrival, members of the Force discovered the lifeless body of Ashantio Blackman lying facedown in a pool of blood. The body was dressed in a black long-sleeved shirt and black 3/4 pants. A white motor car with multiple holes was taken into Police custody.

Loop News understands that Blackman, known as Shanti by some, has one child, and he is one of nine. His mother has nine children and one on the way according to reports reaching Loop.

Anyone who may have information that may be able to assist the Police is being asked to contact Police Emergency at 211, Crime Stoppers at 1 800 5477, District C Police Station at 416-8200 or any Police Station