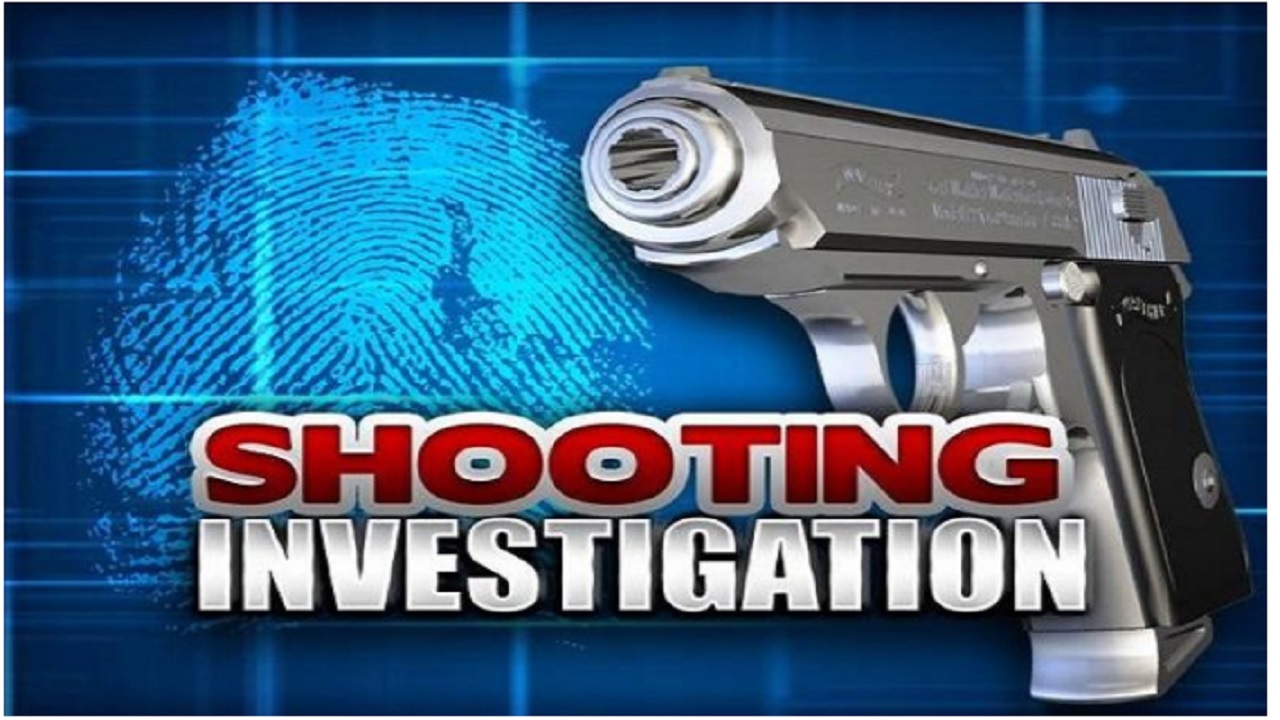 Just before midday, police got a call that a woman had been shot in her abdomen after a dispute went wrong.

She was transported to the Queen Elizabeth Hospital (QEH) for medical attention. She was said to be in critical condition and being prep for surgery.

Meanwhile, police have a number of persons assisting with their investigations.

Griffith gunned down in track outside his home