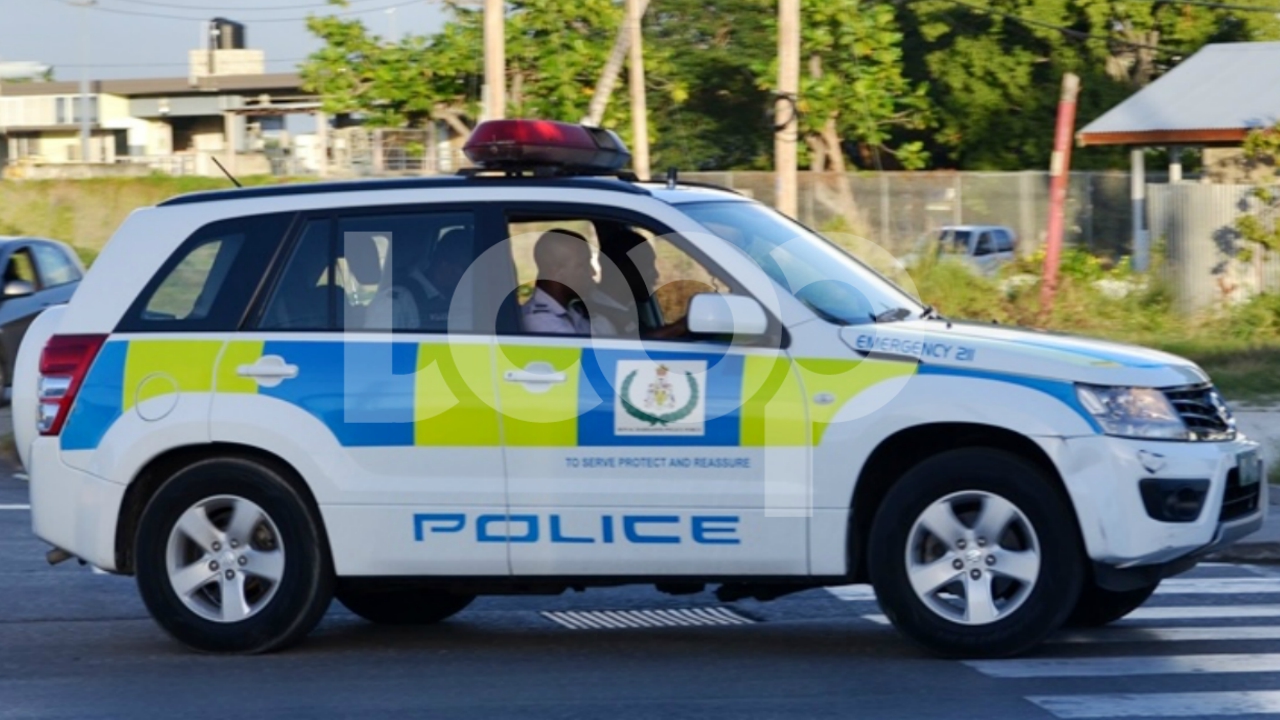 The Royal Barbados Police Force has been kept very busy for 2019.

In addition to a number of incidents which required emergency personnel for the new year, police are reporting that burglary suspects fired shots at them as the assailants fled by car.

"About 3:45 am police responded to a report of a burglary in progress at Rendezvous, Christ Church.

"On arrival police acting on a tip-off attempted to intercept a blue motor car which was seen on Rendezvous Road. The car sped off, toward Fordes Road where shots were fired from the fleeing vehicle at the police. The car was abandoned near Forbes Road where two of the three occupants made good their escape. One male is assisting police with investigations"

Related article :Car destroyed by fire while at workshop

They added that while both vehicles were damaged, no one reported injuries:

"One police vehicle received underbody damage and the getaway car has damage. No one reported any injuries"

Shots fired at police while driving