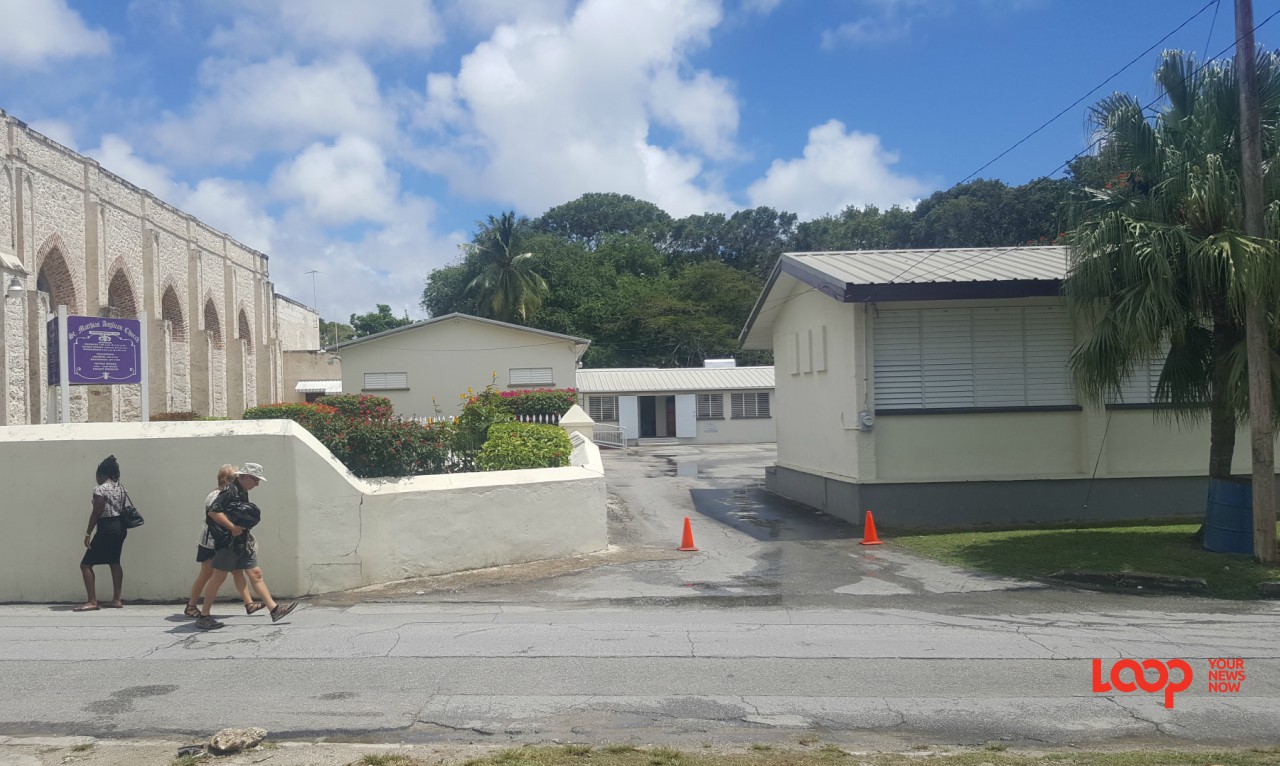 Considering the issues surrounding St. Lawrence Primary School, it is believed that closing the school and relocating the students permanently, should be the way forward.

Sharing this opinion is the President of the Barbados Union of Teachers (BUT), Pedro Shepherd.

This week the primary school, which is located along the South coast and near the Graeme Hall swamp, was closed.

With some people questioning the closure, Shepherd told Loop News:

“It is my view that the St. Lawrence School, as I said, took too long to be decided upon.

“The Union has written the Ministry on numerous occasions and they have responded but maybe not as expeditiously as they should have in terms of the possible links with the sea level, swamp and South coast sewage issue.”

Though late, while commending the education officials for taking this step finally, he said that the staff members were starting to feel as though their concerns were falling on deaf ears.

“The teachers were calling for this response for months.  I believe they felt they were being ignored when they sought relief from the stench and other challenges they faced.” 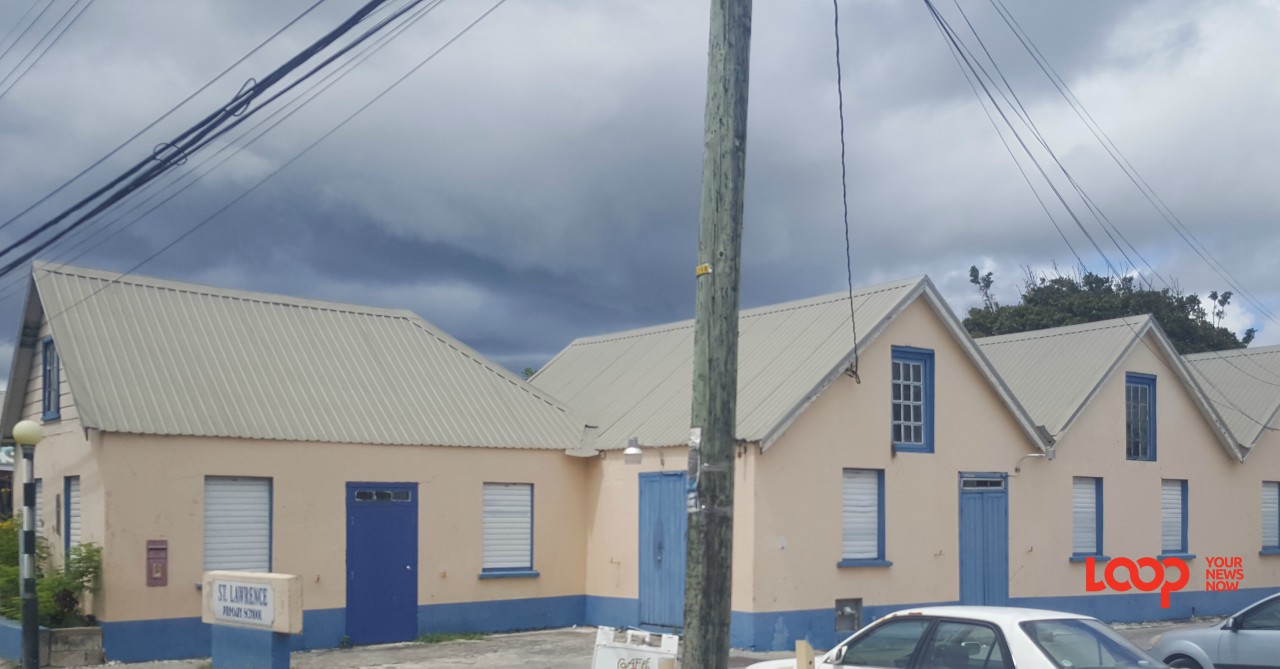 Asked if the teachers’ started voicing their complaints from late last year when the wastewater was overflowing onto the streets in the surrounding Worthing area, he stressed:

“Before it started overflowing in the streets the teachers at St. Lawrence were having issues with stench but no one seemed prepared to address it.  They assumed it was the grease trap and they cleared that, but there were covered wells on the playing field that were overflowing and had moss and grass growing even during drought.”

Appeased by the closure at last, the BUT President, however, said that it should not be on a temporary basis despite the issues associated with closing the doors of a school indefinitely.

“While I think the school should have been closed on occasion I understand our difficulty in relocating schools for extended periods.  The long-term solution though might very well be permanent closure, as I believe there are some structural and environmental issues to be addressed and seriously so.”

Currently, the Class 4 students are being accommodated at the Arthur Smith Primary, while the Class 1 to Class 3 students are at the St. Matthias Anglican Church. Shepherd said he is uncertain of the arrangement for the infants. 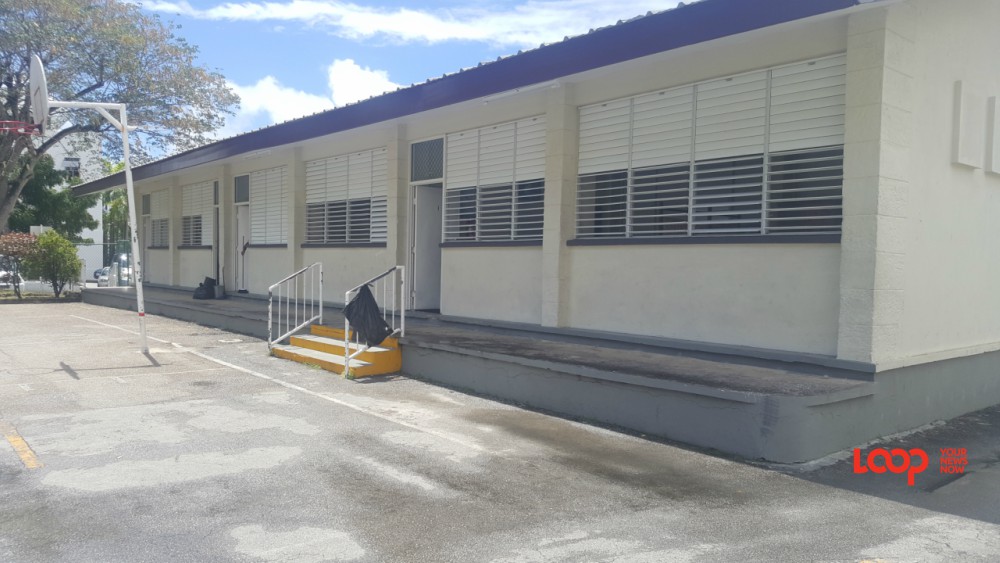 Health Ministry not relaxing on South coast issues and safety

Alma Parris parents not all pleased with new schools