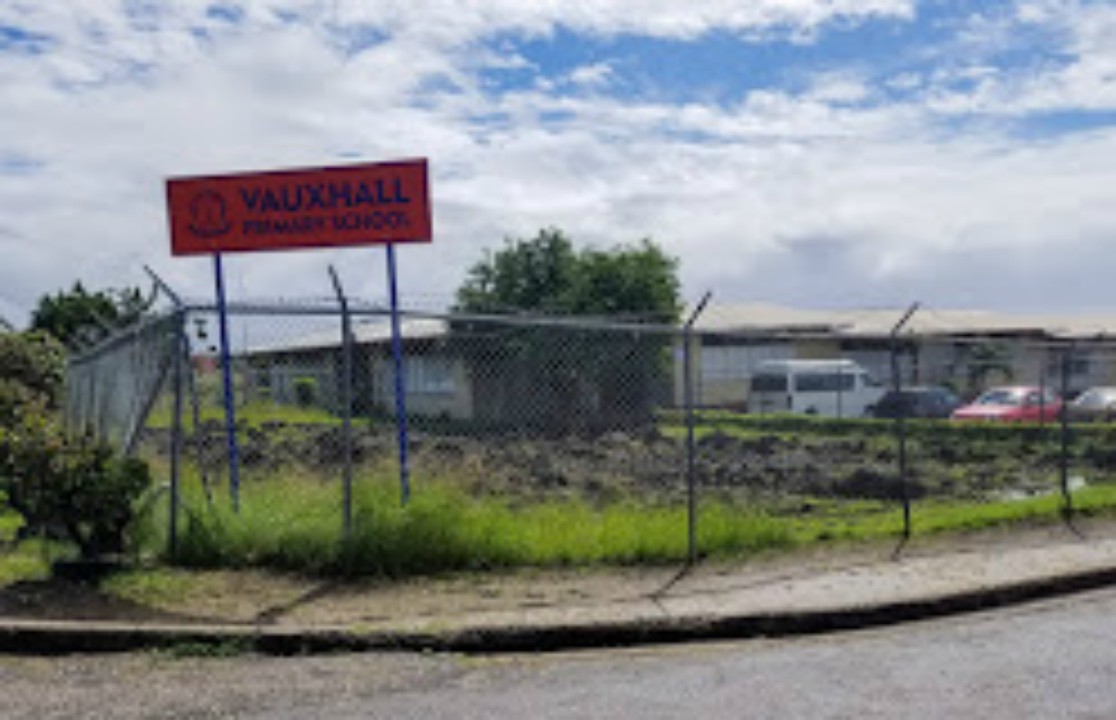 The Parent Teachers Association of the Vauxhall Primary School has highlighted a myriad of health and environmental issues affecting the school plant.

In a letter, dated February 10, 2020, addressed to the Ministry of Education, parents and staff requested immediate action to rectify their concerns.

The correspondence claims that despite repeated calls to the Ministry, “… there have been no signs that the infrastructural and verminous problems at Vauxhall Primary are being taken seriously.”

Issues of rat and mice infestation, bird nests and droppings, cockroach infestation and termite nests in the roof over the staff room were listed in the letter.

“An apparent blocked storm drain in the middle of the Junior courtyard that has overflowed twice and on at least one occasion flooded the courtyard and corridors outside of the class one and three rooms and a decrepit perimeter fence that is breached on two sides and presents a security threat to both staff and students.

Other issues also included leaks in the roofs of Class 1 and mould in Room 5 after heavy rainfall and dilapidated windows on the eastern side of the school which have become detached from the frame and pose a threat to students and staff, as well as overgrown grass on the border of the playing field.”

It was also noted that the prefabricated wooden structure, which houses Class One students, presents problems during heavy rainfall. Due to the absence of proper drainage, the access route to the main building is blocked and classes have to be disrupted so as to allow teachers and staff to evacuate the building.