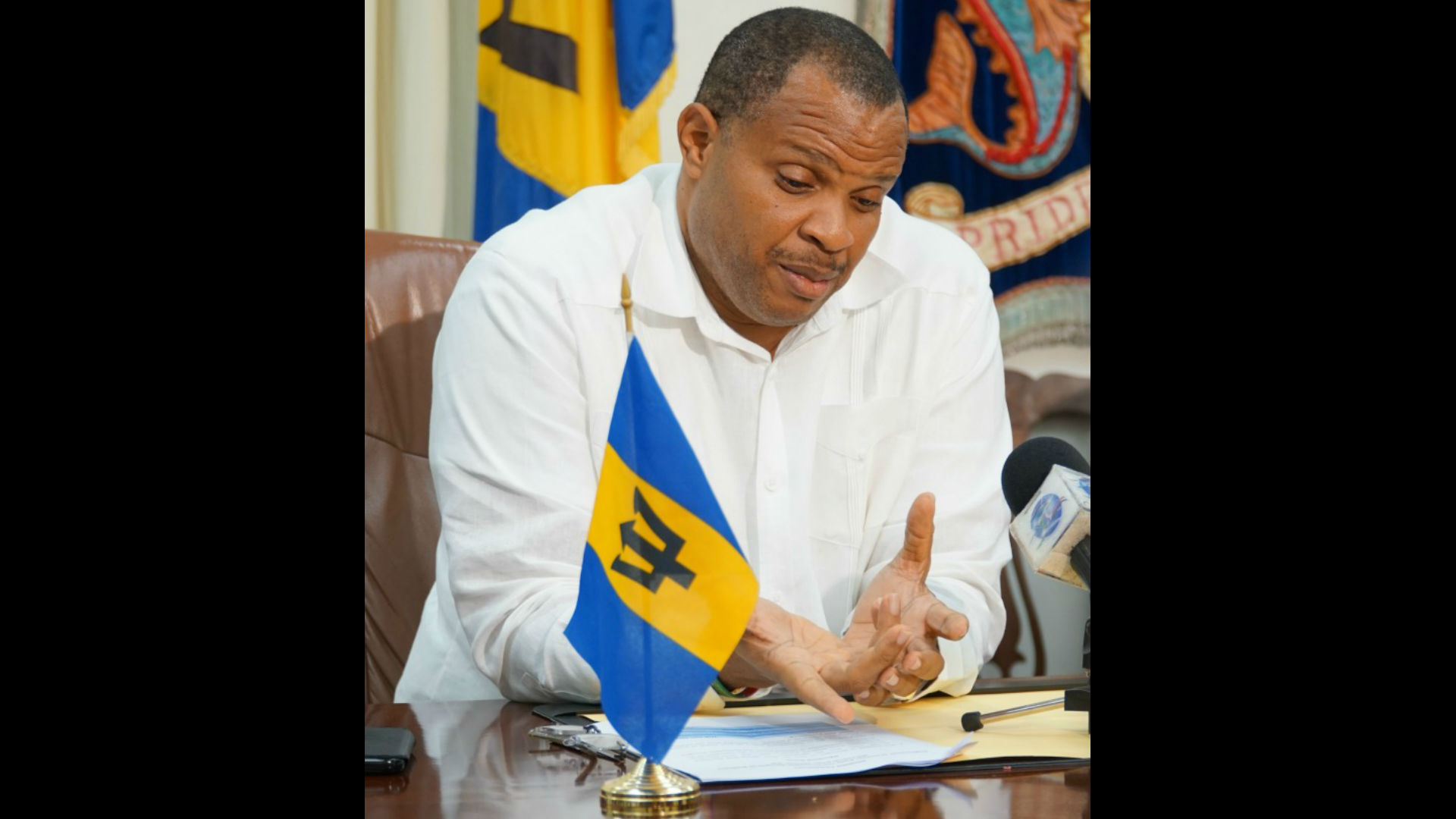 Despite criticism from the Opposition about the timeliness of the Barbados Sustainable Recovery Plan, Minister of Finance, Chris Sinckler has yet again given the assure that the plan will succeed in getting the economy back on solid ground.

Sinckler said from the introduction of the plan back in 2017 and it being laid in Parliament last week, the Barbados Labour Party (BLP) has been spewing criticism about the plan's effectiveness. He said they are yet are to bring anything valuable to the table and appear to be "coming to government without a plan."

Sinckler spoke to reporters on the sidelines of a farewell ceremony at the Hilton Barbados resort on Tuesday where he said measures outlined in the plan are already in motion such as initiatives to boost the country's international reserves which, as of January 31, were at a dismal $482 million. He said government is looking at areas to bring public inflows in through projects with the InterAmerican Development Bank (IDB) and the Caribbean Development Bank (CDB).

Another measure Sinckler said which will be implemented shortly is legislation for financial reform of state owned enterprises to ensure they have "guiding financial rules". This reform comes in light of advice from the Governor of the Central Bank of Barbados (CBB) that transfers and subsidies to state-owned enterprises needed to be cut immediately.

Sinckler also said government has appointed an Oversight Committee made up of academics, government officials, members of the private sector and the trade unions.

Barbados must focus on economic sustainability