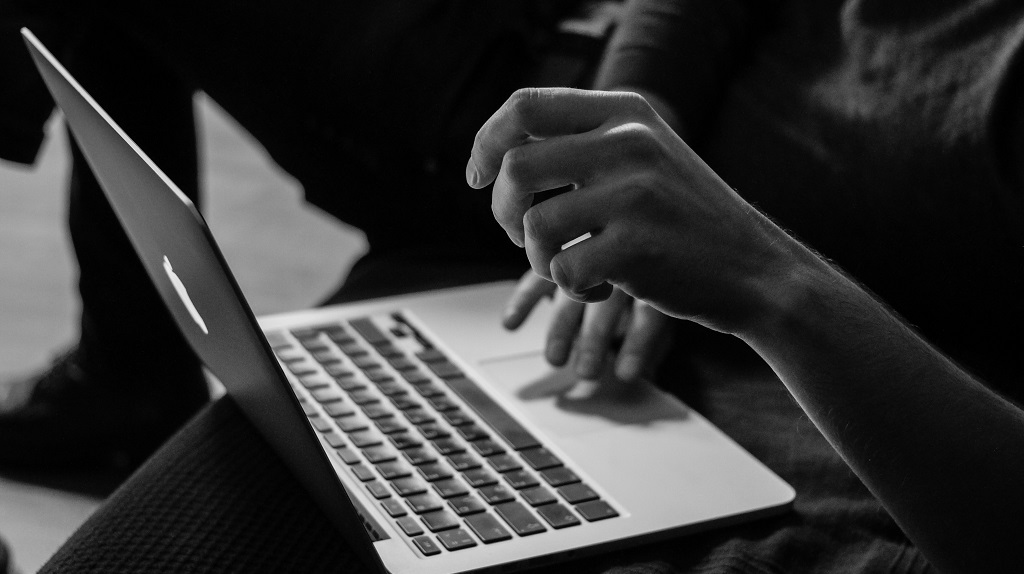 There’s a new dangerous game being played out on school premises which the Police Force of Sint Maarten wants parents to discourage their children from participating in.

Called the “Skull-breaker or “Jump” the act is a new viral challenge on the video-sharing social networking service known as TikTok.

The game challenge was recently raised as a matter of concern by Former Cabinet Minister of Education, Culture, Youth, and Sport, Peter Gittens.

According to police, the game involves three or more students standing close together, whereby the one standing in the middle is encouraged to jump as high as possible.

The person standing on opposite sides then kicks or pushes the jumper’s legs out from under them causing them to fall.

The jumper then loses control in the air and comes crashing down to the ground, which could result in this person hitting their head or other parts of their body causing them serious injury.

The Sint Maarten Police Force says it is very concerned about this dangerous game and is encouraging parents and guardians to speak to their children about this phenomenon and convince them not to participate in these challenges.

It adds that those organizing or participating in this game should be aware that causing willful bodily harm to others can have legal consequences for all involved.

In Canada, a news report has already emerged about an Ontario teenager being hurt after she fell victim to the dangerous prank.

How social media is affecting the health of young people