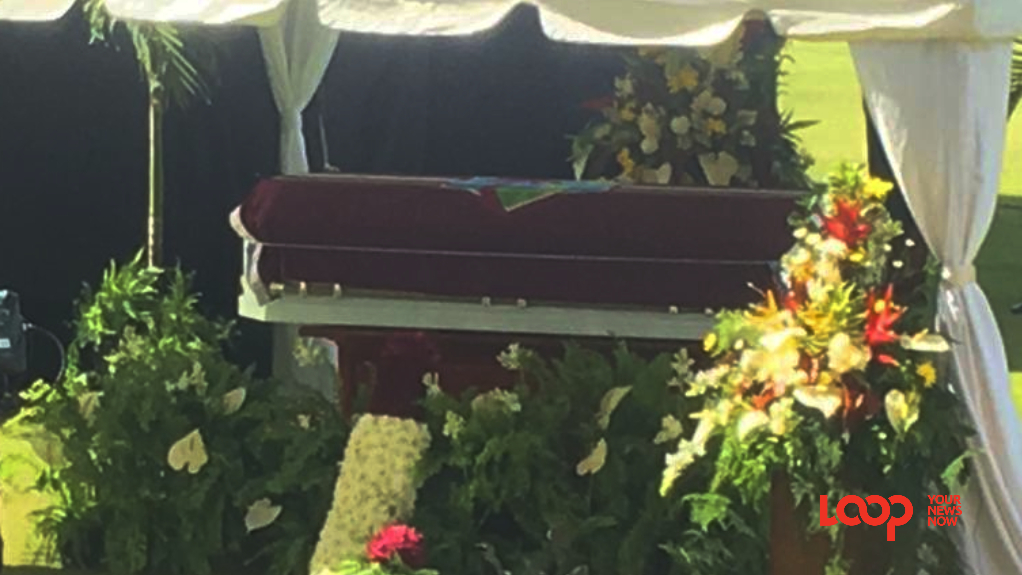 It was an imperial sending off for one cricket’s greatest ever players at the cricket mecca of the Caribbean.

Since making his international debut 72 years ago, the Orleans-born Weekes was a stellar sportsman and ambassador for Barbados and the region, using his cricket prowess for not only sporting excellence but social change.

According to friend and Vice-Chancellor of the University of the West Indies (UWI) Sir Hilary Beckles, Sir Everton was one of the revolutionaries of the Caribbean, who deliberately designed a method to carry Caribbean history and disturb any colonial peace that denied Caribbean justice.

President of the Barbados Cricket Association (BCA) Conde Riley and Ian Bradshaw, Chairman of The Cricket Legends spoke boastfully of the heroic achievements of this legendary figure and his influence on the generations to follow.

Impressive statistics of 4455 Test runs in 48 matches for the West Indies, which included 15 centuries, five in successive innings [one against England, four versus India] and 19 half centuries.

Long-time family friend and sports administrator Adrian Donovan shared a side of Weekes, alias “Shorty” as remembered by Donovan and close friends.

Weekes was a dear friend of Donovan’s father, the late Billy Donovan and a number of other famous individuals who made up the Ernest Boyce Watering Hole Team, a group which loved a strong and sometimes jovial discussion, stated Donovan. 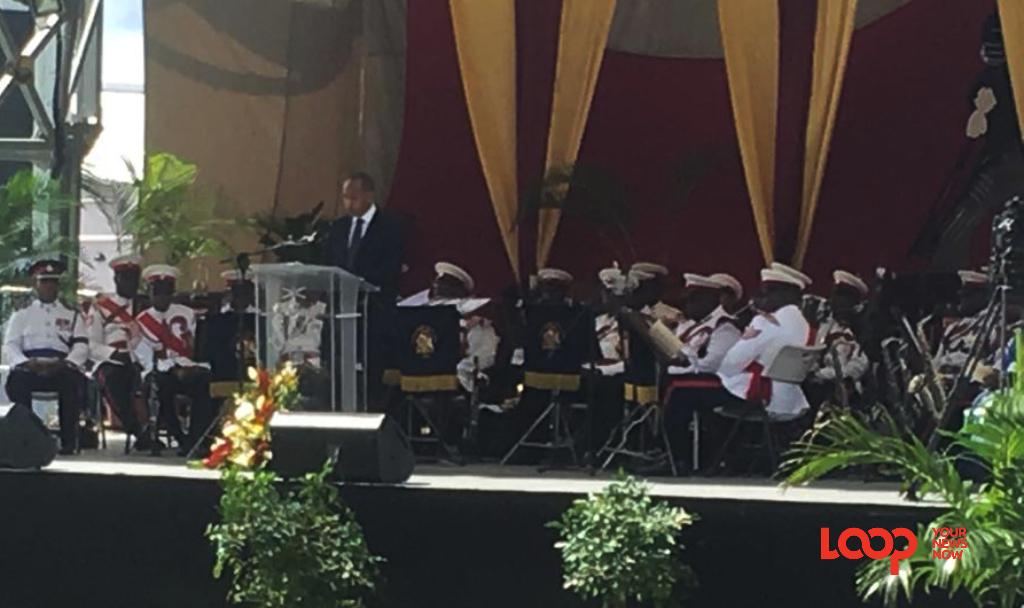 Donovan said one of his fondest memories of the West Indies legend was his customary Christmas Day visits to his Maxwell Gardens home, where Weekes would bring a ham and partake in family activity in the company of some of the prison’s trustees.

Weekes was also characterized as quiet, firm and empathetic and a man who loved his family, especially his four sons and two daughters.

Tribute was paid in song by one of Weekes’ favourite entertainers and childhood friend Sir Anthony “Gabby” Carter who lustily performed the song “Well done”.

Weekes was laid to rest at the 3Ws Oval at the Cave Hill Campus where he will rekindle his partnership with comrades Sir Frank Worrell and Sir Clyde Walcott.