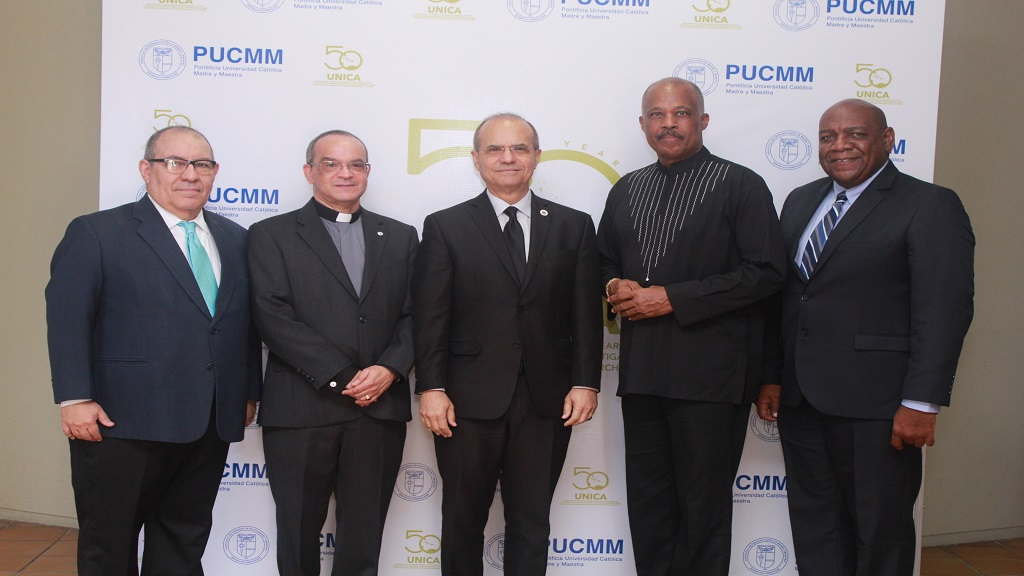 Professor Sir Hilary Beckles, Vice-Chancellor of The University of the West Indies (The UWI) is now guiding a team of academic leaders in the region to strategically plan the regional university sector for the coming decade.

The academic leaders from CARICOM, Cuba, Haiti, Puerto Rico, Colombia, the French and Dutch-speaking Antilles—who comprised the independent, voluntary organization known as the Association of Caribbean Universities and Research Institutes (UNICA)—voted to abolish the traditional association which existed since 1967 and to create in its place a new organization, “Universities Caribbean”.

The general mandate given to Universities Caribbean is to revitalize, energize, and effectively integrate the regional university sector and to enhance its quality and regional impact.

The approved strategic plan of the new entity is built upon three pillars: to improve the reputation of the sector; to enhance the resilience of the member universities and to increase the revenue position of members and the sector.

Guided by the organizing principle of “One Caribbean Solution”, Universities Caribbean also approved key projects for implementation. Among them, the promotion of student mobility across the region, and the creation of joint research projects around important regional challenges.

Recognizing that no one university can find answers to regional problems such as Climate-smart actions, Blue Economy innovation, poverty and security, the university leaders pledged to create a One Caribbean University System.

Elected as the first president of the newly launched Universities Caribbean is Professor Sir Hilary Beckles, Vice-Chancellor of The UWI. The executive committee comprises leaders of universities in the Dominican Republic, Puerto Rico, French Antilles, and the Dutch Antilles.

Acknowledging the honour of being asked to lead the new body, President Beckles informed the assembly that Universities Caribbean will bring the region in line with other parts of the hemisphere and world where similar regional university organizations exist to support and direct the effective planning and networking of higher education programmes and research. He assured colleagues that “Universities Caribbean will be the region’s voice in the areas of quality, globalization, resilience, and financial sustainability.”

Officials from UNESCO and other UN development agencies who were invited as strategic partners welcomed the launch of Universities Caribbean and pledged commitment to the objectives of promoting greater integration and partnership across the region’s universities.