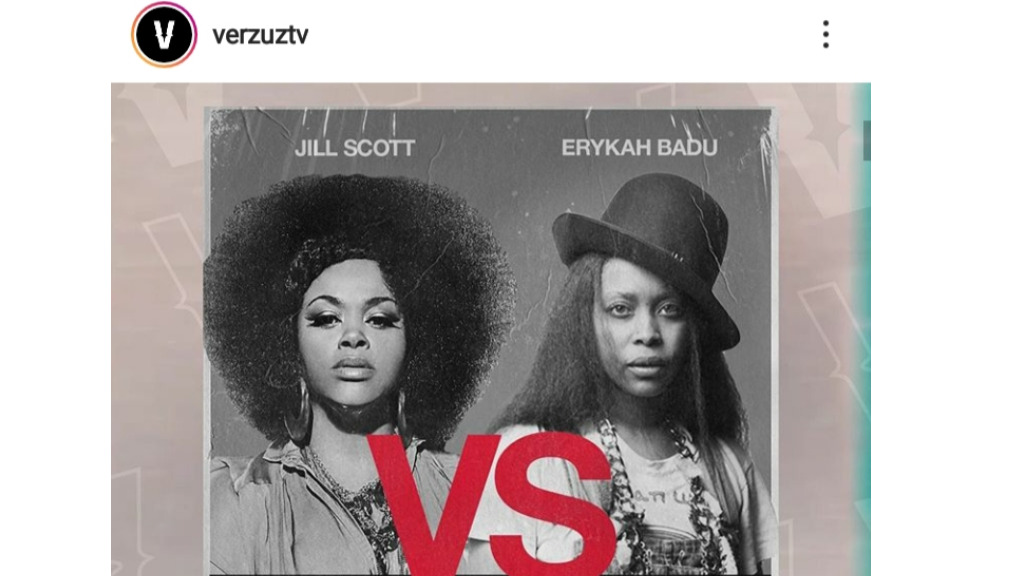 The IG Live Battle has now become the staple of internet consumption during the time of quarantine.

Swizz Beatz and Timbaland's page on Instagram - Verzuz, has become the largest proponent of the online clashes as of recent.

Verzuz has given artistes who are missing performing and missing touring globally access to upwards of over a billion people worldwide from their homes. The fans are getting the tour experiences while the Verzuz creators are picking opponents who will help reacquaint many fans with the music and catalogues of some of the world's most famous entertainers, and Verzuz is making new fans of new listeners.

Beat battles and clashes have a storied history in Caribbean culture, and many are waiting for the region to get its turn in the spotlight on the world stage in this modern incarnation.

Thus far, the closest we have seen is the No Signal’s 10v10 battle between Nigerian stars Wizkid and Burna Boy going up against Vybz Kartel and Popcaan, with Kartel losing much to the upset of many of his regional and international fans.

Some people have already lamented the need for more local and regional clashes to take place, but the question of who would be the ones to do battle remains up in the air.

Here are a few suggestions.

These 'clashes' fuh de culture during quarantine would not only be entertaining but educational, a balm to the soul in this post-COVID world.