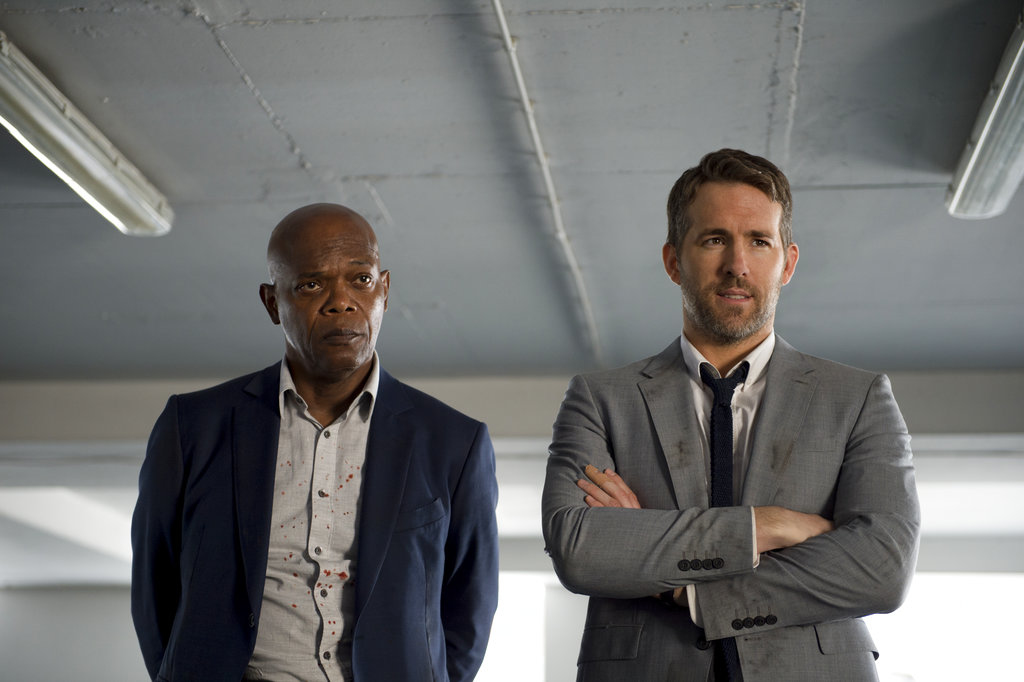 With no new wide releases, Hollywood basically took the Labour Day weekend off and put an end to what's expected to be the lowest earning summer movie going season since 2006 — the last time the industry saw a sub-$4 billion summer.

Things weren't as apocalyptic as analysts suggested going into the weekend, which had the potential to be the worst since 1992, but that's hardly cause for celebration. While official numbers for the four-day weekend won't be available until Tuesday, studio estimates and projections expect that in total this Labour Day weekend will be the lowest earning since 1998.

"There's no sugar coating the fact that this was a very slow labour day weekend," said Paul Dergarabedian, the senior media analyst for comScore. "This was a fitting end to a rough summer."

Some did make it out to the multiplexes over the holiday weekend, though. According to studio estimates on Sunday, the R-rated actioner "The Hitman's Bodyguard" topped the charts for a third weekend with $10.3 million. The Samuel L. Jackson and Ryan Reynolds pic has earned a total of $54.9 million from North American theaters.

In second place was the horror spinoff "Annabelle: Creation," from Warner Bros., which added $7.3 million, bumping its domestic total to $89 million.

The Weinstein Company took spots three and four, with the crime drama "Wind River" in third with $5.9 million, and the animated family film "Leap!" in fourth with $4.9 million.

Audiences did have a few unconventional options to choose from this weekend, including a 40th anniversary re-release of Steven Spielberg's sci-fi classic "Close Encounters of the Third Kind" and an IMAX-only run of the pilot episode of Marvel's "Inhumans." Neither made a significant splash, though.

"Close Encounters of the Third Kind" earned $1.8 million from 901 locations, while "Inhumans" took in $1.5 million from 393 North American IMAX screens in advance of its Sept. 29 premiere on ABC.

Still, Dergarbedian notes that both smartly took advantage of a quiet weekend and added money to the bottom line.

And as Hollywood looks to forget the dismal summer of 2017, which will likely cap out with just over $3.8 billion, there is a bright spot on the horizon in the form of a red balloon and a homicidal clown as "It" prepares to break records when it hits theaters next weekend.

Estimated ticket sales for Friday through Sunday at U.S. and Canadian theaters, according to comScore. Final domestic figures will be released Monday.