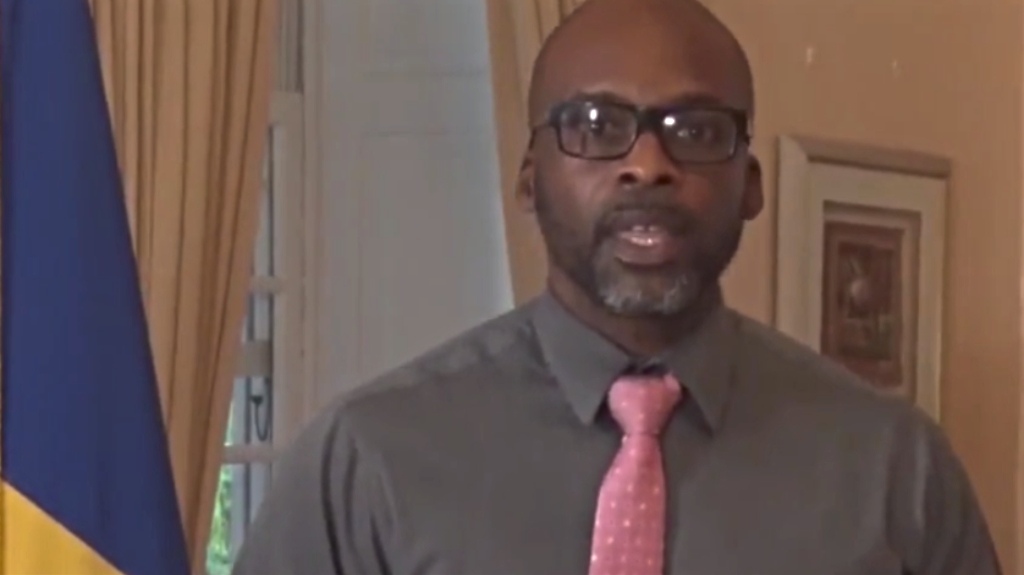 Acting Chief Medical Officer Dr Anton Best believes that Barbados’ may have averted the worst as it relates to the novel coronavirus.

This assessment follows on from wholescale increased testing with expanded criteria as well as recent aggressive testing of over 200 employees at the National Assistance Board (NAB) which was prompted after one administrative employee, who was asymptomatic, tested posted and then two others also tested positive for COVID-19 at the government department. After the first cohort of staff was tested, three persons had positive.

Since the announcement on Saturday, three more employees of the NAB tested positive for COVID-19  bringing the total number of persons in the cluster to six.

When questioned about how many persons the initial NAB employee may have come into contact with since her initial contact with her COVID-positive family member, the Chief Medical Official stated:

Over the past couple of days, ramped-up testing was undertaken, as had been promised by Minister of Health and Wellness Lt Col Jeffrey Bostic. In fielding questions last evening on CBC News Night, Dr Best explained the rationale behind the increase, as the country continues to fight the virus.

“The number of tests that we did is quite high and that was strategic. The reason being that we needed to broaden the net in terms of trying to capture as many people as possible who are COVID-positive. So we have made a concerted effort within the public health care system as well as in [the] private health care system to diagnose as many people as possible and to do that, we had to relax the criteria even further.”

In addition to sensitizing doctors, Dr Best explained that while regular testing of those with more common symptoms consistent with the viral infection continued, the testing exercise was expanded to include persons exhibiting rare symptoms and even those with no symptoms, once the possibility of exposure existed.

Just under 700 tests have been administered within the last seven days, with only five persons being positively diagnosed within the last week.  Dr Best suggested that the comparison of the numbers being returned over a three-week period appeared encouraging.

“The trends are telling us that our rate of case detection has come down significantly. That is a good sign, it shows that we are on track to further contain the spread of COVID-19.”

When questioned on whether Barbados has averted the worst, Dr Best gave further insight by stating:

“Prior to our very first case of COVID, when we were in the preparation phase, we did some studies with the University of the West Indies…where we basically wanted to model to see what the likely impact of COVID-19 was going to be in Barbados. The numbers were quite shocking and rather disconcerting. We would have expected quite a few thousands of cases and quite a few hundreds of deaths in a very short period of time if Barbados did absolutely nothing. And the reason for that being is that you get an exponential rise in the number of new cases based on how contagious the disease is.”

However, this has not materialized.

“What I can say is now that we actually have cases and can do trained analysis, we have averted the worst-case scenario, so we are not on target for an exponential rise. We’ve staved that off and what we think is likely to happen over the next few weeks and months, is that we will have a smouldering epidemic and certainly that is something that is encouraging,” the senior health official stated.

COVID-19 Czar still in favour of restrictions as cases increase